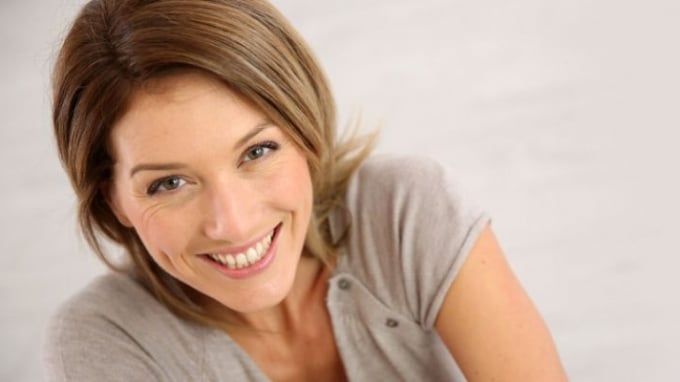 Fertility hormone therapy can prove valuable for both men and women struggling to conceive children. For this reason, it is crucial to know about the most important hormones that play a role in reproduction.

Fertility problems could be precipitated by a variety of different conditions in both men and women. Common factors include structural deformities of the reproductive system, various illnesses, participation in potentially detrimental vices like cigarette smoking and excessive alcohol intake and a poor diet.

In numerous instances, however, fertility issues might be initially traced back to significant systemic hormonal imbalances. When people think of reproductive hormones, many focus on commonly known substances like testosterone, estrogen, and progesterone. While these chemicals are vital to the reproductive process, several other substances also play a significant role and, if any one of them is lacking, problems could arise.

Any or a combination of the preceding conditions could precipitate hormonal imbalances. Fortunately, however, correcting the condition in question or stabilizing hormonal levels might bring about improved fertility levels.

Various aspects of male reproduction can and often are threatened by imbalances in any one of the following substances:

In certain cases, hormonal imbalances will not manifest in discernible symptoms. That said, couples experiencing fertility problems are strongly encouraged to consult with their physicians or fertility specialists to receive testing to confirm potential hormonal problems. Many imbalances can be discovered through the administration of simple blood tests. Should an imbalance be found, the primary focus will then shift to identifying and correcting the specific underlying condition. Such efforts might prove effective in remediating fertility struggles.