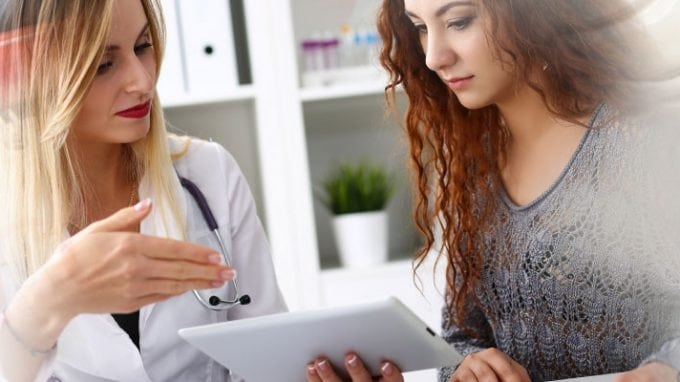 Prolactin is a hormone that is made in the pituitary gland. This hormone helps to stimulate milk production within women, once they have delivered a baby. When a woman begins breastfeeding it is expected for them to have higher levels of prolactin. It is very common for these high levels to interfere with a woman’s ovulation. This is a common factor as to why many newly breastfeeding mothers do not ovulate and do not often get pregnant during this time period. Prolactin levels remain high for the beginning of the breastfeeding process, yet they begin to lower as time goes on.

High Prolactin Levels and the Consequences

It is also possible that instead of affecting a woman’s ovulation, high levels of prolactin would interfere with a woman’s progesterone levels after ovulation. This could cause issues for an embryo during the implantation process. High levels of prolactin can also stop the production of the hormone estrogen. When estrogen is not being produced in the body, this could affect a woman’s menstrual cycle, cause vaginal dryness, or lessen her sex drive.

Reasons Behind High and Low Levels of Prolactin

When a woman, that is not pregnant or breastfeeding, has prolactin levels between 30 ng/mL and 200 ng/ml these are considered moderately high. Research shows that there can be many causes behind higher levels of prolactin such as:

It is common for women to have low levels of prolactin when not pregnant or breastfeeding. However, research shows that prolactin deficiency can occur. Prolactin deficiency is also known as hypoprolactinemia. This can occur due to an autoimmune disease, deficiency in pituitary hormone production, growth hormone deficiency, hypothyroidism, or the anterior pituitary. Hyperprolactinemia is often associated with ovarian dysfunction, where the ovaries do not release eggs regularly and do not produce enough sex hormones for fertility.

The Importance of Prolactin to Female Fertility