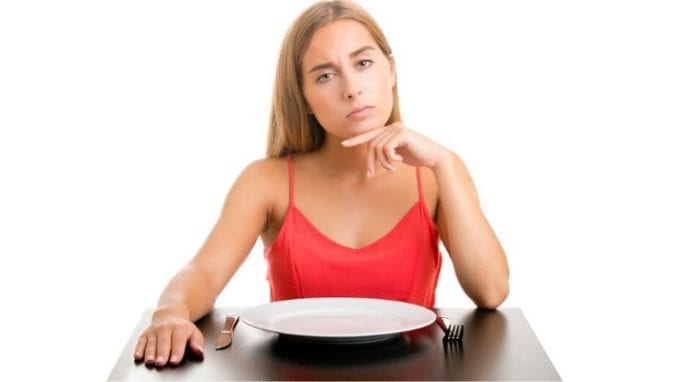 Most reproductive endocrinologists will agree that identifying the root cause of a couple’s fertility problems can be challenging. What’s more, the process of determining whether the fertility issues lie with the man, woman or both can complicate matters even further.

Although these statistics might seem distressing, there is some good news worth noting: scientists and researchers have identified what may be the root cause of infertility issues that are preventing many women from experiencing the joys of motherhood. In short, two well-regarded studies show that chronic stress and high levels of the hormone ghrelin, also known as the hunger hormone, can make it difficult for a woman to become pregnant. Fortunately, there are a few ways for women to lower high ghrelin levels and ultimately improve their chances of conceiving.


What You Should Know About the Hunger Hormone


Before detailing the relationship between high levels of the hormone ghrelin and infertility, let’s take a moment to familiarize ourselves with how this hormone works in the human body. Ghrelin is a hormone that is released in the stomach and that sends hunger signals to the brain whenever you’re hungry.

Several studies show that those who are thin produce more of this hormone than those who are overweight or obese. It is also worth noting that ghrelin works in conjunction with another hunger hormone, leptin. Unlike ghrelin, leptin alerts the brain when you’re full, which helps prevent overeating. Both of these hormones play a critical role in regulating food intake and body weight.

What Is the Correlation Between High Ghrelin Levels and Infertility? 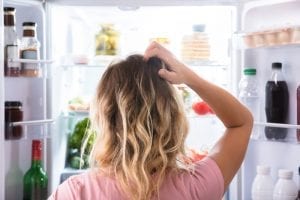 Although the two seemingly don’t have anything to do with one another, high ghrelin levels and fertility issues may be interconnected. It is also important to note that ghrelin production not only ramps up when you’re hungry but also when you’re feeling stressed. Researchers and scientists involved in the study concluded that high levels of the ghrelin hormone, especially when coupled with chronic stress, can negatively impact a woman’s ovarian function.

More than that, high levels of the hormone ghrelin can also cause a decline in the HOXA10 gene, according to a study. For those who may not be familiar with HOXA10, it is a protein-coding gene that plays a critical role when it comes to uterine function. All in all, there are multiple physiological changes that take place when a woman’s ghrelin levels are too high, all of which can make conceiving that much harder.

What Can We Learn From the Study Conducted by RMIT University?


A study conducted by RMIT University, which involved female lab mice, revealed that blocking ghrelin receptors helped minimize the impact that stress had on their reproductive function. In another study conducted by researchers at Yale School of Medicine, mice with very low ghrelin levels experienced more fertility issues than those with normal ghrelin levels. And the ones that did conceive produced smaller litters compared to those with normal ghrelin levels. While these studies only involved mice, it is not unreasonable to think that the results would be the same in human participants as well. After all, there are many parallels between mice and humans, particularly when it comes to stress response and certain aspects of reproductive development.

How to Get High Ghrelin Levels Under Control


Now that we have a basic understanding of ghrelin and how this hunger hormone affects fertility, let’s take a look at a few things that women can do to lower high ghrelin levels and also improve their odds of conceiving in the process:


If you’re a woman who is having a difficult time conceiving, high levels of the hormone ghrelin may be the problem. That said, following the tips for lowering ghrelin levels outlined in this article can go a long way toward making your dreams of motherhood a reality.