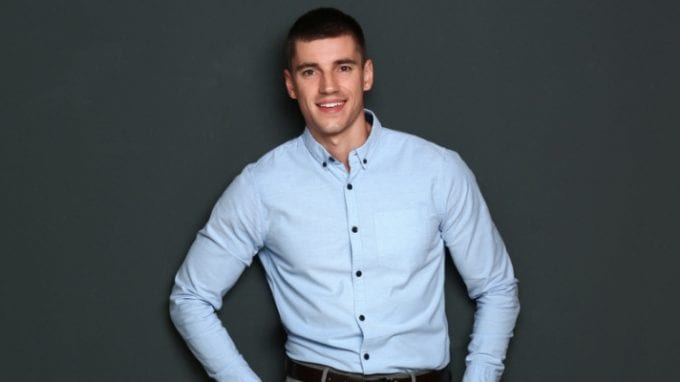 Specific chemicals can have a significant effect on male fertility. Therefore, the most important hormones and their mode of action are explained as follows:

A man’s fertility level is often impacted by a variety of systemic substances, known scientifically as hormones. Hormones are defined as chemical messengers that stimulate bodily systems to carry out important life functions. Several of them have a direct effect on the reproductive system and sexual function. Should the systemic concentrations of any of these substances be either elevated or diminished, a man’s ability to conceive children might be limited.

Hormones That Play a Critical Role in Male Fertility

When it comes to male fertility there are a few different hormones that play a key role.

Testosterone is widely considered by many members of the medical community as the chief male reproductive and sexual hormone. This substance carries out numerous systemic functions. However, it is primarily noted for stimulating actions pertinent to the reproductive process, such as the growth of male genitalia and other sexual organs, the creation of libido (sex drive) and sperm production.

Though less common than low testosterone, elevated systemic concentrations might occur as well. This condition could be precipitated by various endocrine system diseases, as well as the abuse of steroids. When pronounced, the condition may result in diminished sperm counts and ultimately, infertility. 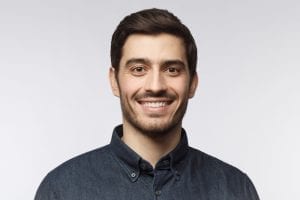 Sometimes abbreviated simply as LH, this substance is produced in the pituitary gland and is responsible for stimulating testicular production of cells that produce testosterone.

Known by many scientists by the abbreviation FSH, this hormone plays a vital part in the development of the testicles and the sperm-production process.

Elevated concentrations could indicate disease or damage to the testes, exposure to certain heavy chemicals, the presence of specific genetic maladies or severe alcohol or drug abuse. Diminished systemic levels of FSH could mean that a stricken man is not producing sufficient quantities of sperm or is afflicted with a pituitary or hypothalamus ailment.

This chemical, also known by the abbreviation GnRH, produced inside the pituitary, is responsible for producing cells that stimulate the release of fellow reproductive hormones, luteinizing and follicle-stimulating hormone.

Diminished bodily concentration of GnHR often occurs in individuals who do not experience puberty. Stricken men do not experience a maturation of their sexual and reproductive systems, and their fertility levels are almost or completely void. Adult men who sustain injuries to the brain’s hypothalamus might witness a precipitous decrease in GnHR, followed by associated fertility problems. Increased systemic amounts of GnHR are considered to be a rare condition. However, this occurrence could eventually lead to an increased production of testosterone.

Occasionally referred to as PCL, prolactin has been found to precipitate the development and synthesis of various reproductive hormones in men. Men stricken with excessive levels of prolactin often experience reduced systemic concentrations of testosterone, which can result in various sexual and fertility issues. Though considered rare, decreased prolactin levels could be attributed to an underperforming pituitary gland.

Fortunately, simple tests performed inside a clinic or doctor’s office can detect either excessive or diminished quantities of these critical male fertility hormones. Potential therapeutic protocols will vary and depend on several different factors, including the patient’s age, underlying factors, the condition’s severity and the patient’s desire to have children. Treatment options can include medications, lifestyle alterations and the administration of hormone replacement therapy.