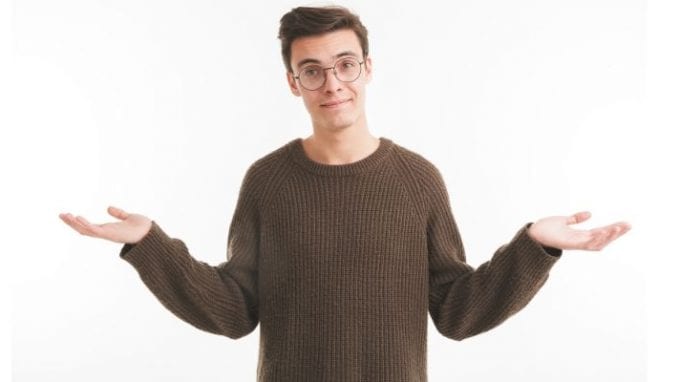 A potentially harmful occurrence known as oxidative stress could have a negative effect on male fertility. This event occurs when the typical process of oxidation goes awry.

Usually, when the event proceeds smoothly, oxygen-based molecules are properly metabolized by the body’s cells and tissues. However, during oxidative stress, potentially harmful substances known as free radicals are produced and collected in the body’s cells, tissues and organs.

Furthermore, the accumulation of free radicals can precipitate a decreased concentration of beneficial nutrients known as antioxidants. These chemicals are crucial to preventing a systemic buildup of inflammation. Normally, inflammation is vital to cell repair and the healing process. However, when seen in large quantities or when left unchecked, the occurrence often causes pain and may ultimately lead to serious illnesses like autoimmune disorders, diabetes, heart and blood vessel problems and possibly even cancer.

There are numerous factors that could precipitate an increased systemic concentration of free radicals. Sometimes, stricken individuals may be exposed to a combination of underlying issues including a poor diet, excessive exposure to environmental toxins or allergens, ingestion of certain medications, specific medical conditions and potentially harmful vices like cigarette smoking, and excessive alcohol intake.

Reversing or Alleviating the Problem 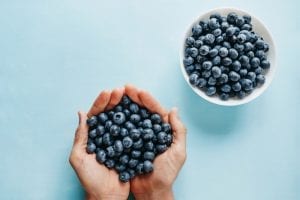 Fortunately, stricken men might overcome or reduce the incidents and associated effects of oxidative stress: