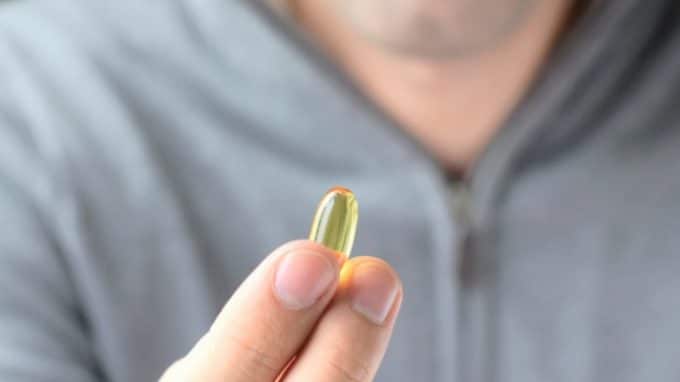 According to research, vitamin E can have a significantly positive effect on men´s fertility by improving the quality of sperm. This is an important indicator for successful conception.

This nutrient is a fat-soluble vitamin, which means that the body can store concentrations of it for extended durations for use when necessary. Vitamin E is found in a variety of food products and can also be augmented through dietary supplements.

This chemical contains antioxidant properties. Antioxidants are powerful substances that act as infection- and disease-fighting agents. These particles combat the potentially systemic process known as inflammation.

Inflammation is often precipitated by foreign pathogens and toxins that enter the body and can harm cells, tissues and organs. Oftentimes, the inflammation process precipitates physical injuries and can serve as the catalyst for a host of short-lived minor ailments, as well as chronic, serious and possibly life-threatening issues like cardiovascular disease, autoimmune disorders, and various types of cancer.

This nutrient is primarily found in produce items like avocado, mangos, spinach, peppers, beets and asparagus, nuts such as almonds and peanuts and seeds including those produced by pumpkins and sunflowers. The vitamin can also be found in safflower, wheat germ and soybean oils. Moreover, the chemical is found in multi-vitamin supplements and stand-alone preparations.

Although rare, some individuals experience systemic deficiencies because of illnesses that cause the body difficulties absorbing fat. Specific ailments include various pancreatic maladies, nutrient-absorption disorders like celiac disease and autoimmune diseases like cystic fibrosis. 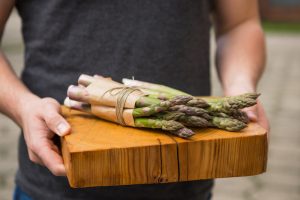 In addition to providing an essential part of a healthy diet and protecting the body against potentially harmful invaders, vitamin E is also believed to have a significantly positive impact on male fertility.

Research has shown that the nutrient might positively influence sperm motility, which is the speed, strength and vitality of these fertilization-inducing organisms that enter a woman’s body and precipitate the conception process.

Medical professionals suggest that there could be numerous causes for decreased sperm motility. In some cases, the condition can be traced back to unusual genetic disorders. However, more commonly, the malady is attributed to certain lifestyle choices such as cigarette smoking or excessive alcohol intake. Yet in some other cases, members of the healthcare community opine that the problem could be the result of trauma or damage to a man’s pelvic region.

A 2003 study by scientists representing the nation of Tunisia’s Histology Laboratory examined if ingesting a vitamin E supplement would exert a positive impact over a group of men struggling with infertility problems. More than 50 men participated in the experiment. Roughly 30 were administered the vitamin E preparation while the remaining subjects were given a placebo over a three-month period.

Researchers discovered that the individuals taking the vitamin E supplement witnessed an increased level of sperm motility. Though these same medical professionals caution that research is ongoing and more positive results will be needed before any definitive conclusions can be drawn, they also believe that vitamin E can be utilized as a potential therapeutic protocol for sperm motility issues.