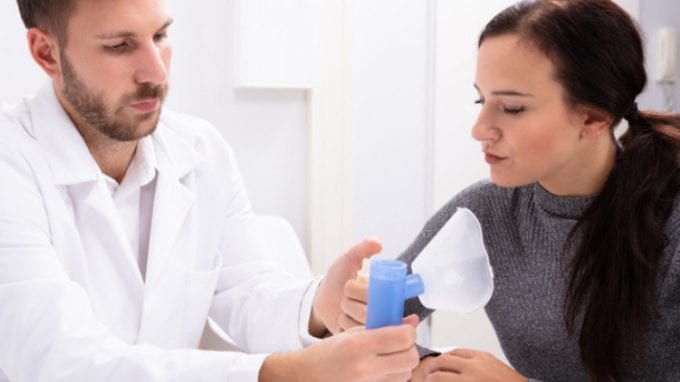 A potentially serious illness called cystic fibrosis can have an adverse effect on both men’s and women’s fertility. However, there are ways to preserve or enhance your ability to conceive.


The Basics Regarding Cystic Fibrosis


Also commonly referred to as CF, cystic fibrosis is a lung disease typically diagnosed in young children. The ailment causes progressive damage to the lungs and impacts their capacity to function properly. The genesis of CF cases is a malformed or damaged gene known as the cystic fibrosis transmembrane conductance regulator (CFTR).

The CFTR gene is responsible for the steady and efficient formation of mucus. In individuals with CF, the mucus that forms is too thick, which obstructs breathing passageways. The thickness of the mucus can lead to breathing difficulties, lung infections, respiratory failure and, in the most severe instances, death.


Cystic Fibrosis and its Effect on Fertility

The disease process and specific therapeutic protocols for it can have a significant impact on both women’s and men’s ability to conceive.

Men with CF still may be able to father children with the aid of assisted reproductive technology (ART) techniques such as in-vitro fertilization (IVF), during which a subject’s sperm is collected and utilized to inseminate a woman’s eggs in a laboratory setting.

Individuals who have undergone successful lung transplants and who hope to conceive need to consult with their doctors and genetic counselors. Because the rejection drugs administered to lung-transplant recipients have been linked to potential birth defects, these individuals are not always deemed suitable candidates for ART techniques.