Home » The Struggle of Older Wombs and Their Adaptation to Pregnancy 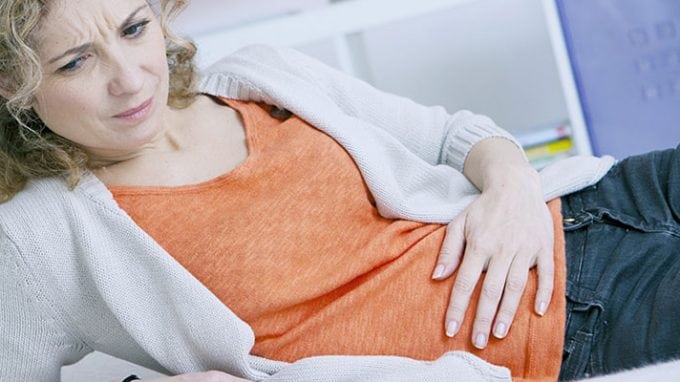 For many women, carrying a child is considered one of the most magical things there is about being a woman. The process of nurturing a life inside of your body and growing the bond between mother and child is one of the most intimate bonds there is. It surely does not hurt that being pregnant provides plenty of health benefits. Research has shown that carrying a child increases hormone levels and directs blood flow to the pelvic area, making for better sex and more frequent orgasms.

With that said, more and more women are choosing to build families and carry children later in their lives. At present, the role of women in society has shifted. Finding a man and settling down early is no longer a measure of success. Women pursue careers, and this has resulted in an increase in conception in women over 35-years-old.

From 1970 to 2012, the percentage of women aged 35 – 39 years old having children has dramatically increased fourfold. On the other hand, the statistics surrounding women over 40 carrying to term has increased threefold.

Unfortunately, age is a factor that determines not only an easy childbirth, but an easy conception. This can vary from case to case however, as there are some older women who take better care of their bodies than younger ones. However, in general, as women grow older, it becomes difficult for their bodies to carry a child. By her 30s, a woman is 20 percent more likely to deliver a stillbirth than someone in her 20s. Older women also are more prone premature birth and conditions like preeclampsia.

Initially, doctors attribute most of the struggle to the decreasing quality of older egg cells. While this concept rings true, another factor has recently been discovered when it comes to womb health and adaptability.

Recently a team from the Center of Trophoblast Research in Cambridge, UK conducted a study exploring womb health in relation to carrying a child. The researchers examined pregnancies in middle-aged rats to determine whether an older womb was a factor when it came to conception.

The study revealed that older wombs in mice are less capable of supporting the growth of the placenta. This would result in a sparse flow of blood to the growing fetus. Older wombs are more likely to foster birth defects. This study is the first to explore factors outside of aging egg cells. It is particularly important considering the increase of instances of women carrying children later in life. 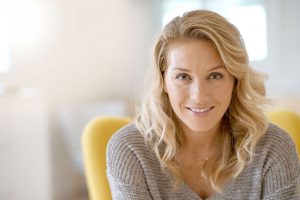 It is true that carrying to term becomes more difficult as a woman gets older. However, this doesn’t mean that developments in medical technology and improvements in overall lifestyle have not caught up with the trend. There are ways a woman above 30 can prepare herself, her body, and her womb for nurturing life.

Understand the Risks and Difficulties

Trying to conceive when later in life can be difficult. Aging egg cells and an older womb are factors that should be considered.

Moreover, as a woman ages, birth defects and child-bearing complications become more common. The truth is, no matter how careful and diligent you are the chances of problems during an advanced age pregnancy increases.

Consult with Your Doctor

After understanding the risk and additional threats when it comes to conception in one’s late 30s or beyond, it is time to consult with a doctor. During this consultation, be sure to ask any and every question regarding your aging body and conception concerns, this includes aging uterus concerns. It is also smart to have your body assessed and receive a general checkup with preventative lab work.

Despite the seeming insistence that older pregnancies are not in any way riskier than those that take place at optimal ages, the truth is that a variety of factors come into play when it comes to advanced age pregnancies. It is essential to remember that women over 40 have lost more than half of the eggs they had at birth, and a woman hoping to get pregnant at age 35 is still twice as likely as her younger peers to experience a stillbirth.

Having a baby at a later age is difficult. Thankfully, research is catching-up. There is more knowledge surrounding the magic of fertility, conception and pregnancy now more than ever before.