Home » The Importance of Egg Count for Fertility 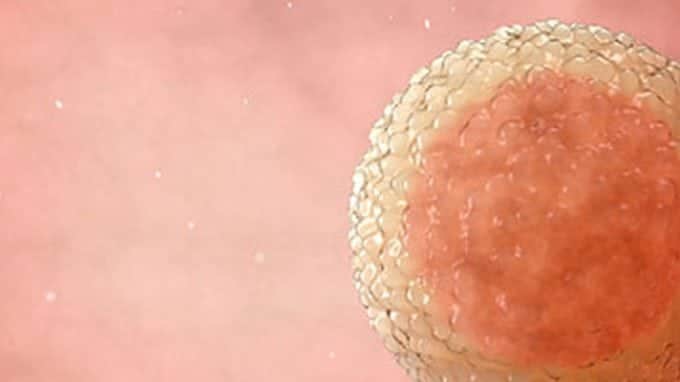 Since time immemorial, the ability of women to conceive has been linked to their identity. A “real” woman is one who is capable of giving birth. As a result of this widespread view, there has been much social and personal pressure on women to reproduce, preferably within the context of marriage.

On the other hand, challenges associated with infertility have risen in tandem with modern lifestyles. For example, the modern career woman sometimes has to shelve plans of motherhood to pursue her ambitions. Changes in diet and even lifestyle can also be a barrier to the ability to conceive. Infertility is normally described as the inability to conceive after at least a year of unprotected sex. 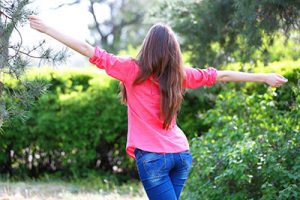 Women have between 1 and 2 million potential eggs at birth. These are in the form of ovarian follicles. Unlike other cells in the body that can be increased through rejuvenation, eggs have a fixed number and keep diminishing as a woman ages. Doctors say that although only one egg matures for impregnating during ovulation, a woman loses over a thousand others in the same period.

The follicles that are activated for ovulation but do not develop into the mature egg are “reabsorbed” into the body and, therefore, become “lost.” At the age of 25, a woman has about 300,000 eggs left. There is a steep decrease in eggs around the age of 35.

Although there are many causes of infertility, age is considered the major culprit. There are two tests that doctors use to determine the number of eggs a woman has. The first is by an antral follicle count using ultrasound. Secondly, a check on the level of AMH (Anti-Mullerian Hormone) that is produced in the follicles can also determine that aspect. The fewer the eggs that a woman has, the lower her chances of conceiving, or so it was thought

Egg count is not the only culprit when it comes to declining fertility; egg quality also plays a big role. It refers to the egg’s state, whether genetically normal or not. As years go by, your eggs continue to degrade and lose their quality.

Women are born with eggs that are predisposed to all kinds of distortion, which is sometimes unavoidable. Others are caused by influences in life such as stress, toxins, infections, free radicals and others. Since all human cells—eggs included—tend to be fragile, exposing them can lead to tiny faults in the egg cells’ DNA known as chromosomal abnormalities.

Since it is the DNA that gives our cells instructions, any damage caused to it can alter the way a cell works or even prevent it from doing its job; this includes making healthy babies.

Is There a Connection Between Age and Egg Quality?

You will not find any test for egg quality. Your only option of determining whether your egg is normal is by attempting fertilization. If you succeed, proceed to do a genetic test on the embryo. Since DNA damage comes naturally with age, your doctor will estimate the percentage at which your eggs are normal simply by your age. Women in their 20s tend to have more normal eggs while those in their 40s have more abnormal eggs. This is regardless of their lifestyles.

Connection Between Egg Quality and Infertility

The ovaries are programmed to let one egg to mature and be released every month naturally. This represents one chance of conception in the cycle.

The released egg might be normal or abnormal. If it is normal, you will end up with a healthy pregnancy while in case of the latter situation, it will not get fertilized. But, if it does, it could lead to a miscarriage or a fetus with genetic disorders.

How to Improve Egg Quality

The following ways will help you improve your fertility:

Some supplements can help you improve egg quality, including: 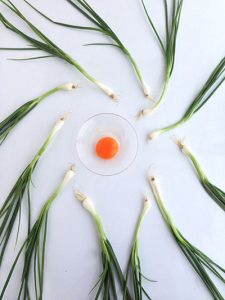 • Try to take things easy, relax and forget about all the troubles.

There are many more ways of improving egg quality that you should look out for.

If you are looking to have children but are worried about your age and the health of your eggs, get yourself checked. If the doctor tells you that your eggs have become abnormal, do not despair; you can get eggs from a donor who is younger and enjoy the joy of motherhood.