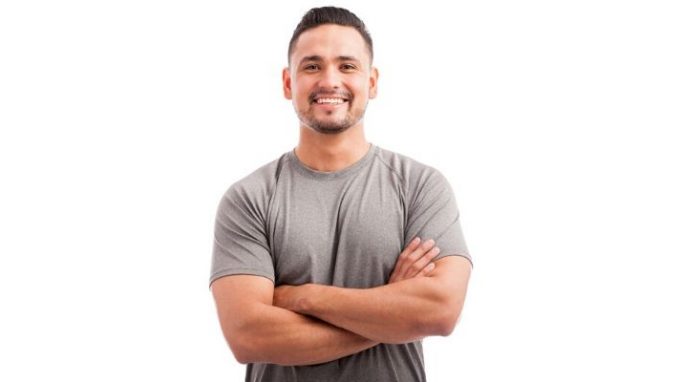 A biological phenomenon known as lipid metabolism might have a significant effect on fertility levels. Studies show that this impact might effect male fertility in a critical way.

These substances provide the body with energy and are vital to proper cell structure. They are amenable to long-term systemic storage. Two of the most commonly known lipids are cholesterol and triglycerides.

A recent study performed by a team of scientists investigated the impact specific types of lipids had on the fertility capabilities of laboratory mice. Researchers augmented the diets of the test subjects. Prior to the examination, the mice were administered long-chain triglycerides. Once the study began, they were only given medium-chain triglycerides.

The examiners hypothesized that the rate at which the body metabolizes lipid substances can influence certain aspects of male fertility, particularly sperm health. With this assertion in mind, the test subjects were administered medium-chain triglycerides because they are metabolized more quickly.

The mice were fed medium-chain triglycerides over a six-week duration. The results showed that this dietary amendment contributed to a greater rate of sperm production and motility, the speed at which the organisms swim. While research is still ongoing, the researchers opine that diets with increased rates of medium-chain triglycerides might prove effective in men with diminished sperm counts or sperm motility issues.

Another study examined the impact of systemic lipid concentrations on the fertility levels of male cows. This examination found that ingesting excessive quantities could precipitate potentially serious damage to specific bodily regions including the liver and reproductive system.

These studies illustrate that the expedient metabolism of lipids could be critical to male fertility. Moreover, an increased metabolic rate has been known to contribute to better general health. 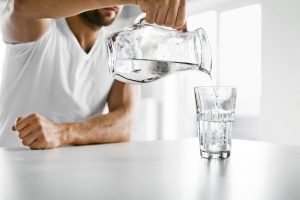 Ergo, human subjects might expedite this process by partaking in the following actions: