Home » Everything You Should Know About Sperm Production 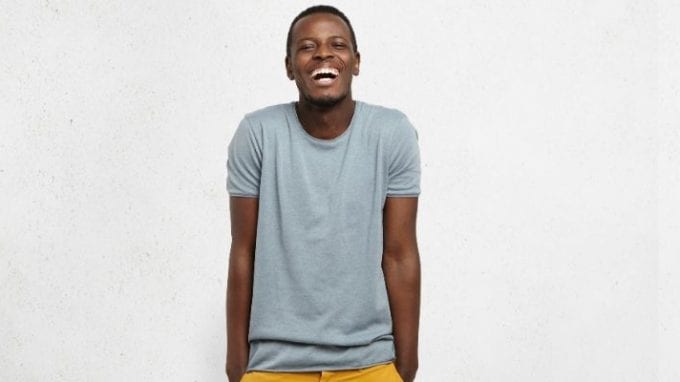 Male fertility is determined through many different factors. One of these factors is that of sperm production. It plays a significant role within the fertility process.

Sperm, the microscopic organisms produced by the male reproductive system for the purpose of inseminating female eggs to commence the conception process, are considered healthy if they meet certain standards.

Medical professionals and reproduction experts opine that healthy sperm most capable of successful conception should have the following qualities:

Factors That Could Affect Sperm Production and Health


Sperm quantity and overall health can be influenced by a variety of biological, environmental, and lifestyle factors. 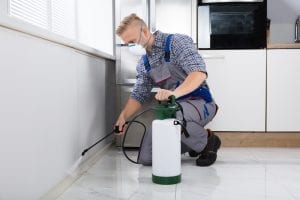 
The specific method a healthcare professional might employ will depend on the exact underlying factor. Should the problem be precipitated by some type of illness, remediating the condition might increase sperm production.

Fortunately, however, there are certain natural actions that individuals can take that might also produce favorable results: