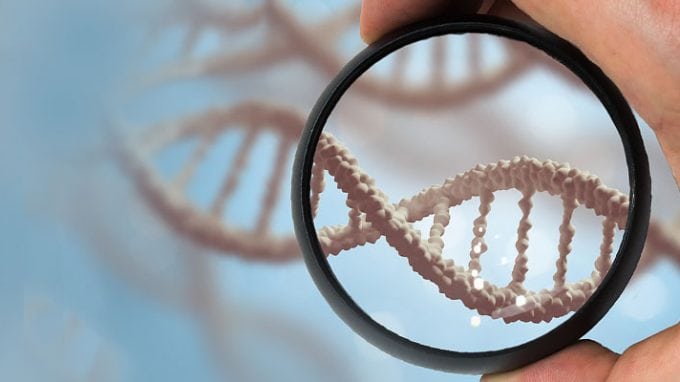 Fertility is a very private and sensitive matter. However, if you and your partner are having trouble conceiving, you may want to learn more about how it works, particularly as it relates to heredity. While it is a complex biological state, influenced by both your genetics, lifestyle and environment, it is important to understand how each factor plays a role in your ability to conceive. This will help you gain a better understanding of your own health and the existing options and alternatives you can use should traditional methods not be viable.

Many people falsely assume that getting pregnant is easy. However, it can take a perfectly healthy woman up to six months to become pregnant. About 80 percent of women conceive within this timeframe. However, it may take up to a year for you to expect offspring. That’s why, many doctors advise to wait for this period of time before taking further measures.

However, there are certain symptoms that may indicate actual fertility problems. These include being over the age of 35 and trying to conceive for more than six months, having irregular periods, having painful periods or experiencing multiple miscarriages. In both men and women, hormonal imbalances and organic problems are often responsible for reproductive difficulties. In women, conditions such as endometriosis, pelvic inflammatory disease, cysts, polyps, uterine fibroids, blocked fallopian tubes or benign tumors can affect reproductive health, as well as undergoing cancer treatment. Ovulation disorders like polycystic ovary syndrome, hypothyroidism or hyperthyroidism can affect the ability of a woman to menstruate properly and get pregnant.

In men, diseases of the testes, such as undescended testes, varicocele (varicose veins of the testicle) or testicular cancer lead to infertility. A low sperm count or a diagnosis of similar sperm problems will also lower your risk of becoming pregnant. You should visit your doctor if you have experienced one or more of these symptoms.

Other causes than genetics 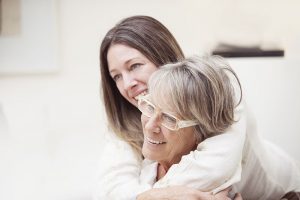 Most infertility issues are not related to heredity so even if your mother, father or siblings had problems, that doesn’t necessarily mean that you will. For example, poor sperm or egg quality is not related to genes but more often the result of aging, lifestyle or environmental factors. Likewise, a blocked or damaged fallopian tube is often not related to family history. While genes may influence a low sperm count or sperm with low motility, lifestyle is still the most probable cause of this problem.

Heavy metal exposure, diet, excessive or too less exercise and smoking are just a few of the factors that can affect your reproductive health. Certain medications, exposure to pesticides, anabolic steroid use and even prolonged exposure to heat like that found in saunas or hot tubs can affect sperm production or functionality in men.

Genetic causes of fertility issues generally fall into one of two categories: inherited genetic abnormalities and single-gene defects, which are passed on from a parent. Embryos with chromosomal abnormalities don’t usually implant in the womb or are often miscarried later on in their development. The risk of Down syndrome increases with a mother’s age and is an example of a chromosomal abnormality resulting from the extra genetic material.

Turner syndrome for example, in which sufferers have only one sex chromosome, can lead to female infertility. Also, premature ovarian failure, which is characterized by the fact that the menopause already begin before the 35th year of life, has genetic and chromosomal causes. Genetic defects that cause infertility in men include Klinefelter syndrome, in which sufferers have an extra X chromosome, or azoospermia (the absence of sperm in the ejaculate). Couples where one of more partner has this a chromosomal defect can benefit from genetic counseling or in vitro fertilization.

Single gene disorders are the result of a breakdown in the DNA sequence of a specific gene, most commonly due to a lack of protein. Sometimes the mutation is minor and sometimes it is more serious, resulting in diseases such as cystic fibrosis or Tay-Sachs (metabolic disorders), both of which are incurable and often fatal. Advances in pre-implementation genetic diagnosis and in vitro fertilization as well as genetic counseling can help prevent serious genetic disorders from being passed on to offspring.

Many people struggle with reproductive health issues. However, in most cases, you’re not confined to your genetics, and your lifestyle can actually have a strong positive influence on your ability to conceive. If you’re already doing everything that you can, don’t despair, as there are many options out there. Your doctor can help you figure out the best course of action to help you start a family.