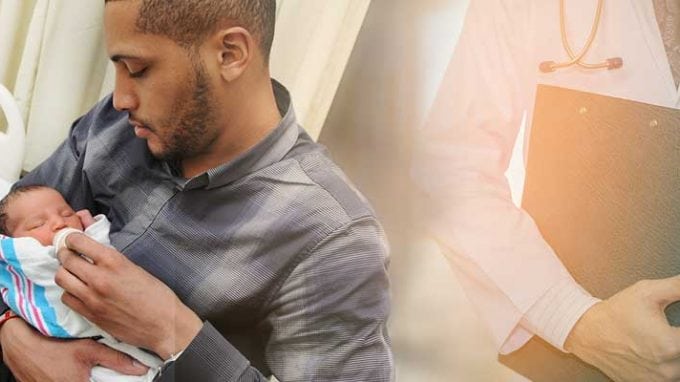 In vitro fertilization is widely thought of as a scientific miracle, providing a “second chance” for couples struggling to get pregnant. However, until now, little was known about its effects on children. Recently, a study has suggested that men who were conceived via a common in vitro fertilization method known as ICSI (intracytoplasmic sperm injection) may experience fertility issues themselves. Males who were conceived through this method have been shown to have lower sperm counts, causing higher levels of fertility problems than their peers who were conceived naturally.

The research was conducted at Brussels’ Vrije University in their Center for Reproductive Medicine. It specifically focused on a group of 54 men, aged 18 to 22, some of the first children to be conceived by this method. When their sperm counts were compared to the control group, made up of naturally conceived men, the ICSI men had substantially lower sperm counts, average sperm concentration and lower motile (active) sperm counts. The results were adjusted for various factors, such as age and body weight.

What is Intracytoplasmic Sperm Injection?

This technique developed during the early 1990s. Its aim was to help couples conceive when the man’s sperm count was the barrier to pregnancy. The procedure involves harvesting a father’s sperm, then injecting the healthiest sperm into the mother’s egg, then implanting the egg in the womb.

For men who don’t have many viable sperm, this method allows fertility experts the opportunity not only to select the best available sperm but to ensure that it fertilizes the egg, as opposed to leaving it up to chance.

Before the advent of this revolutionary technique, couples struggling with infertility related to sperm count issues were only able to conceive children through in vitro fertilization techniques that involved a sperm donor. Understandably, the ability to father one’s own child made this method extremely popular. 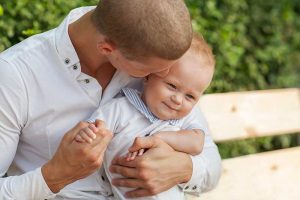 The study’s findings seem to indicate that this procedure can lead to a son inheriting the same fertility issues possessed by his father. This didn’t come as much of a surprise to the researchers and authors, given that male infertility problems are often inherited by males.

While this may not stop people from seeking out intracytoplasmic sperm injection as a fertility treatment, researchers are hoping that doctors and fertility experts will warn prospective parents of the potential issues their sons may face.

However, some parents-to-be who are concerned with the potential heritability of a father’s fertility issues may want to consider alternative in vitro fertilization methods involving a sperm donor.

While this new study might seem like a glum development for those considering intracytoplasmic sperm injection, the researchers want to make clear that this technique doesn’t carry an “automatic sentence” of infertility issues in male offspring.

What the results show is that men who were conceived via this method might still have the ability to naturally father children. Their best bet, according to fertility experts, is for these men and their partners to attempt conception at a young age. Fertility odds gradually decline as all people age.

To clarify, these men shouldn’t assume that natural conception is impossible for them. Experts advise trying to naturally father children for a few years before seeking the help of fertility doctors.