Home » Diabetes and The Link to Lower Fertility 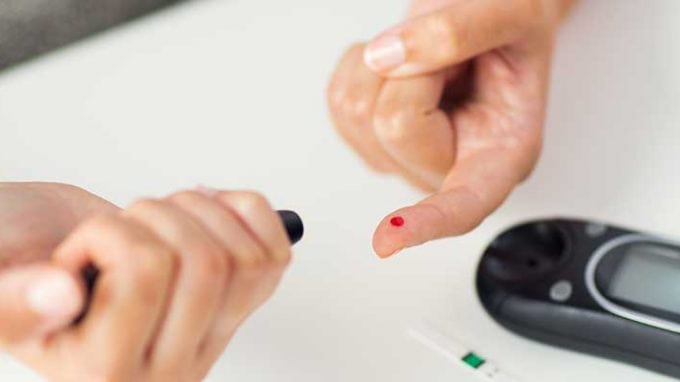 There are a variety of factors that can cause infertility in both women and men, one of these in particular is diabetes, which research has shown holds a definite link.

Not only can the disease affect fertility, it can also prevent women from staying pregnant.

Over 25 million people in the United States have diabetes, and there’s a portion of the overall childbearing population who don’t even know that they have the disease. Moreover, prediabetes—in which blood glucose levels are higher than normal—affects 79 million Americans.

So how does the disease affect fertility? The American Diabetes Association reports that high glucose levels increase a woman’s chances of having a miscarriage by 30-60 percent.

The Consequence of High Glucose Levels

Glucose levels can play an impact on a variety of factors when it comes to conception.

In women, elevated blood sugar levels, as well as insulin resistance, can complicate ovulation causing menstrual cycles to become unpredictable. When glucose levels become too high they can prevent an embryo from implanting in the uterus while also affecting overall hormone levels in the body. Specifically, they affect the levels of estrogen, progesterone and testosterone, which are needed for a pregnancy to occur. 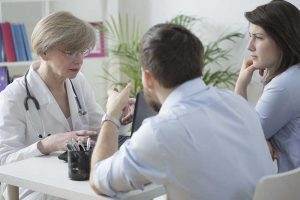 For men with diabetes or pre-diabetes, these high glucose levels can cause erectile dysfunction and damage to sperm DNA, further increasing the risk of miscarriage. Researchers have shown that DNA damage to sperm decreases the chances of pregnancy, live birth and even the chances of having a normal, healthy fetus. The studies also showed that diabetic men have lower semen levels than non-diabetic men. The bottom line is that men who don’t control their high glucose levels have less of a chance of impregnating their partner, while increasing the risk of miscarriage and birth deformities.

A more severe risk is that of retrograde ejaculation, in which semen backs up in the bladder and can’t reach the woman’s reproductive organs.

Additional Risks for Mom and Baby

Having diabetes does not mean that fertility or pregnancy complications are a given and properly monitored and balanced diabetes can cause no issues in either stage. However, the presence of diabetes in individuals wishing to conceive merely gives an additional thing to take into consideration during conception and pregnancy.

Even if an embryo is successfully implanted, there are other risks to consider during the various stages of pregnancy. Damage caused to the embryonic cells from high levels of glucose in the blood increases the risk of birth defects and the chance for a C-section. It also increases the mother’s risk of developing gestational diabetes.