Home » A Look at Diabetes’ Effect on Fertility 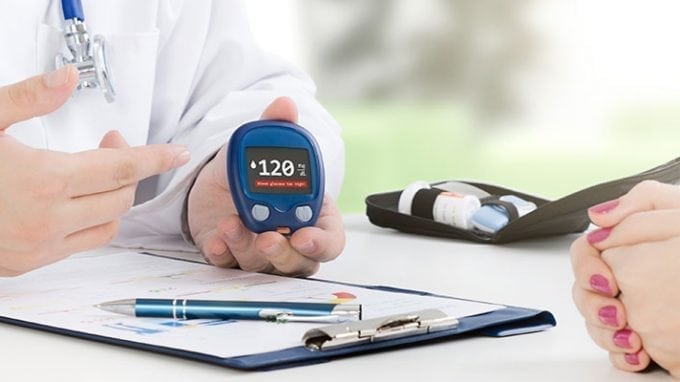 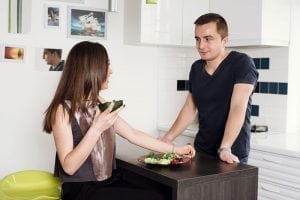 Fertility issues are believed to be present when a couple has not been able to conceive after having unprotected sex on a regular basis for a year. If the woman is over the age of 40, infertility is an issue when conception has not occurred after six months of regular unprotected sex. According to the National Institute of Health, in the United States, around nine percent of men and 11 percent of women of reproductive age have experienced problems with fertility.

Men who are diabetic generally have higher levels of blood sugar, also known as glucose. Glucose is controlled by insulin, which is produced by the pancreas. Individuals who are diabetic produce very low amounts of insulin or none at all. As a result, blood sugar levels increase. The sugars then transfer into the bladder. Diabetes causes infertility in men in the following ways:

Diabetic men can receive infertility treatment through fairly easy remedies in the form of oral medication, natural approaches or lifestyle changes. Some treatment options include:

• Medications for erectile dysfunction, which can restore erections
• Selective estrogen-receptor modules or natural herbal supplements, which can increase sex drive and testosterone levels
• Over-the-counter cold medications (alpha agonists) can, in some circumstances, help restore the normal direction of ejaculation flow so that it empties from the penis instead of into the bladder
• Healthy lifestyle changes such as a balanced diet, exercise and stress reduction to naturally balance insulin levels and promote the health of the body

Infertility in Women with Diabetes 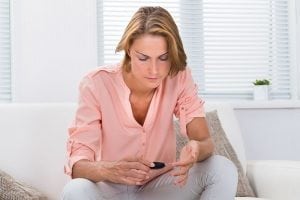 Men are not alone when it comes to fertility risks due to diabetes. Women who are diabetic have a greater risk of fertility problems that can lead to more difficulty when they are trying to get pregnant. The following health conditions can occur in diabetic women:

Also known as uterine cancer, this disease is more common in diabetic women, especially when they also suffer from Polycystic Ovary Syndrome (PCOS). Infertility can occur if the cancer isn’t diagnosed and treated early enough.

Diabetic women are more likely to suffer from microvascular and cardiovascular complications, such as neuropathy, nephropathy and retinopathy. These complications can reduce fertility.

This is a common medical condition that results in the development of cysts in the ovaries. Although it carries no health risk, it can reduce fertility. Women with PCOS also have higher levels of testosterone and a higher risk of irregular periods (oligomenorrhea) or absent periods (secondary amenorrhea). Changes in lifestyle or, in some cases, prescribed medications can help so that the woman can have a greater chance of conceiving. PCOS frequently occurs in diabetic women and in those who are obese. Increasing prescribed amounts of insulin on a daily basis can also increase one’s risk for the condition.

Also known as premature ovarian failure, this condition occurs when women younger than 40 stop getting menstrual periods or they occur only irregularly, since the ovaries already begin to stop their function at this time. Diabetic women are at greater risk of this medical condition.

Diabetic women are also at a greater risk of suffering a miscarriage. However, there is treatment available. Metformin, dietary and exercise changes, and proper nutritional supplements in particular, can help to treat the problem of PCOS. Other forms of treatment that can help increase the chances of conception include artificial insemination and in-vitro fertilization (IVF).

Although diabetes in both men and women can, in some cases, affect fertility rates and increase the struggle of conceiving, the problem can be overcome with diagnosis and proper treatments.