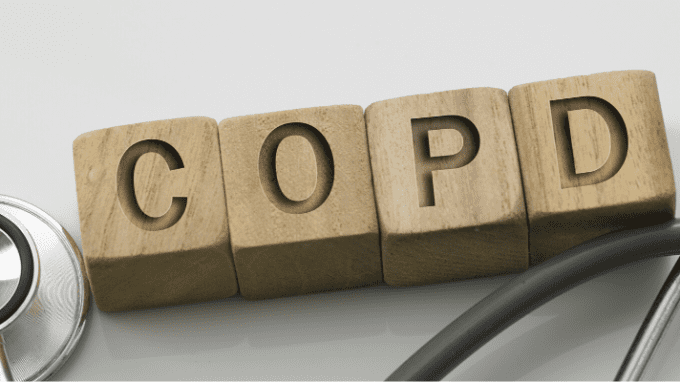 Chronic obstructive pulmonary disease (COPD) is an inflammatory disease that obstructs airflow to the lungs. It is chronic in nature and can have a variety of symptoms and side effects, including negative effects on both male and female fertility.

COPD is typically associated with difficulty breathing; symptoms present as coughing, wheezing, excessive mucus production and feeling out of breath. It actually refers to a group of breathing diseases, of which emphysema and bronchitis are the most common. Emphysema is a condition that slowly destroys the crucial air sacs in the lungs and interferes with the outward flow of air; bronchitis is characterized by the narrowing of the bronchial tubes as well as an excess of mucus. Furthermore, COPD only worsens with time and often morphs into even more serious conditions.

These diseases are caused by long-term exposure to irritants, most commonly through tobacco smoke. Other signs include tightness in the chest, blueness in the lips and fingernail beds, swelling, fatigue and frequent respiratory infections. Developing COPD can lead the body to experience many other dangerous complications, including heart problems, high blood pressure in the arteries of the lungs, depression and lung cancer. However, one of the less commonly known side effects of COPD is decreased fertility. 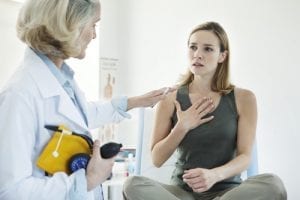 COPD can have a strong effect on a woman’s ability to get pregnant. Ultrasounds can be used to reveal abnormalities in the womb and ovaries, including uterine fibroids, endometriosis and swollen fallopian tubes. If a woman does get pregnant, COPD becomes even more concerning, as the fatigue and trouble breathing divert oxygen away from the growing fetus. Blood volume can also drastically increase, leading to anemia and a decrease in necessary protein levels, and the mother and fetus become much more likely to experience harmful cardiovascular changes.

Men are also negatively affected by COPD. Studies have shown sexual and erectile dysfunction to be highly prevalent in men with breathing diseases, especially as they age. Sperm motility, or the ability of sperm to move and use metabolic energy, is weakened by COPD due to decreased oxygen, which can reduce their chances of meeting and fertilizing a female egg. Thoughts and worry over this, as well as wheezing and coughing during intercourse, also have a negative effect on these individuals’ quality of life.

Currently, there is no cure for COPD. However, there are some treatments and habits that you can adopt to slow the progression and minimize the effects on your fertility and your life as a whole. Inhalers and oral steroid medications are the most commonly prescribed treatment, as they are effective in controlling symptoms and minimizing further damage.

Individuals with this condition can also take control over their health and stamina by committing to exercising and getting fit. Ridding the bedroom of irritants that are likely to cause a flare-up is also a quick and simple measure that people with this disease can take to increase enjoyment and likelihood of conception.