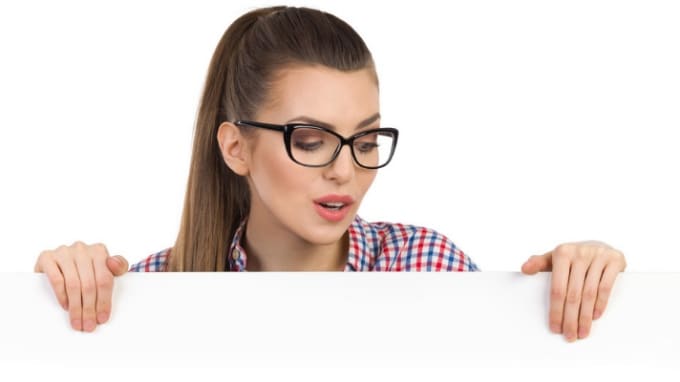 With proper treatment, women may gain the capacity to overcome a medical condition known as anovulatory infertility.


During a woman’s typical menstrual cycle, her reproductive system undergoes ovulation. Ovulation is the normal release of oocytes (eggs) from the ovaries for the purpose of becoming inseminated to initiate conception. When an anovulatory cycle occurs, the ovaries fail to ovulate during the menstrual cycle.

Typically, this condition occurs in women representing two age groups. The first are young women following the year after their first period. The other distinct category is middle-aged women in their 40s and 50s who are approaching the life stage known as menopause, which occurs when the reproductive system ceases production of vital sexual and reproductive hormones and ultimately no more menstrual cycles.

Typically, anovulatory infertility is triggered by systemic hormonal imbalances. In post-pubescent girls, the excessive release of hormones that occurs in the maturation of the reproductive tract is often the culprit. The opposite circumstance occurs in women entering or during menopause.

This reproductive malady can also be precipitated by other biological and lifestyle influences. Issues such as obtaining an exorbitant amount of exercise, adhering to unusual diets, carrying excess or insufficient body weights and having chronic or extreme exposure to stress have also been known to influence hormonal levels enough to spark anovulatory cycles.

Additionally, specific illnesses that impact or potentially damage the ovaries could be precipitating factors. Specific ailments include polycystic ovary syndrome (PCOS), in addition to diseases impacting other hormone-producing organs and glands. 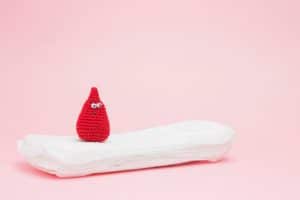 Symptoms typically occur during menstrual cycles. Those undergoing anovulatory periods might witness an increased concentration of mucus in the cervix, menstrual cycles that occur in greater frequency than roughly once per month, excessive bleeding, as well as precipitous spikes and drops in body temperature.

Physicians might employ several tools to diagnose anovulatory infertility. In many cases, diminished progesterone levels, especially in younger women, might be a red flag. Typically, this information can be discerned through the administration of a simple blood test. Blood examinations might also be used to test for specific antibodies that are known to potentially be seen when the condition is present.

When blood tests return inconclusive, doctors might utilize more invasive tests such as performing an examination of the reproductive system. Damaged uterine lining and ovaries could indicate a problem. Oftentimes, an ultrasound is administered to help healthcare professionals perform such examinations.

As with any ailment, several factors will determine the specific course of treatment including the patient’s age, the underlying cause, as well as the condition’s severity.

That said, should the ailment be precipitated by poor lifestyle habits, doctors might recommend engaging in corrective actions such as the consumption of a more well-balanced, nutritious diet, partaking in less vigorous exercise, adopting stress-management techniques or achieving and maintaining a healthy weight.

In cases where the condition can be tied to an underlying illness, remediating said ailment might abate symptoms or eliminate the possibility of anovulatory cycles. Again, the exact treatment used will depend upon the condition and its severity. However, specific therapeutic protocols might include fertility medications designed to strengthen egg quality and stimulate the ovulation process, hormone replacement therapy or surgery to remove diseased or damaged tissues.