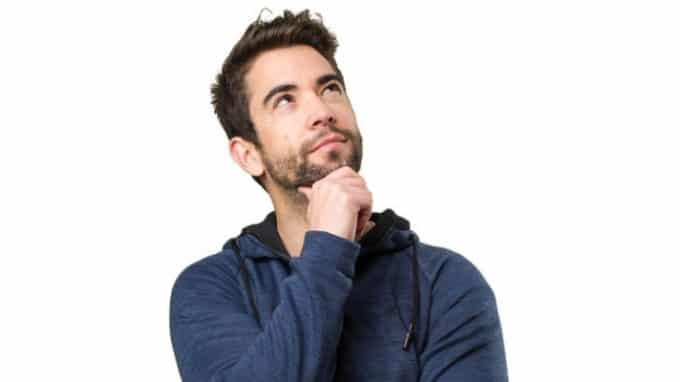 Antioxidants are powerful substances known for the capacity to abate and, in some cases, prevent systemic accumulation of inflammation. Inflammation is a natural defense mechanism utilized by the body to prevent microscopic invaders like bacteria and viruses from infiltrating the body and precipitating pain and illness.

Inflammation can exert a negative impact upon the male reproductive system. Paramount to a man’s ability to conceive is the abundance and strength of the individual’s sperm. L-glutathione is believed to help improve upon the size, shape, strength, and motility (the speed and agility sperm use to swim through a female’s reproductive system).

Results of a Study 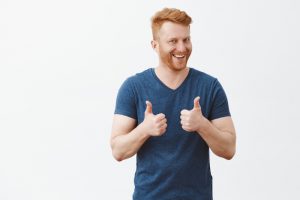 A team of scientists examined the impact L-glutathione had on male fertility. This study was published in the Archives of Andrology. Researchers looked into the effect the antioxidant had on 11 subjects diagnosed with infertility caused by a variety of reproductive system maladies.

Test organizers administered 600 milligrams of L-glutathione per day to each subject over a period of two months. When the study was completed, each participant experienced improved sperm quality and motility. Examiners suggested that their findings offer potential treatment for men with sperm strength and motility problems.

How To Obtain Greater Quantities of L-Glutathione

Men stricken with fertility problems might be interested in utilizing natural methods to boost their systemic concentrations. The substance is produced by the liver. That said, natural levels can and are often depleted for a host of reasons such as excessive or chronic stress exposure, poor dietary habits, lack of adequate rest and specific illnesses.

Fortunately, however, bodily levels may be increased by practicing the following dietary habits: