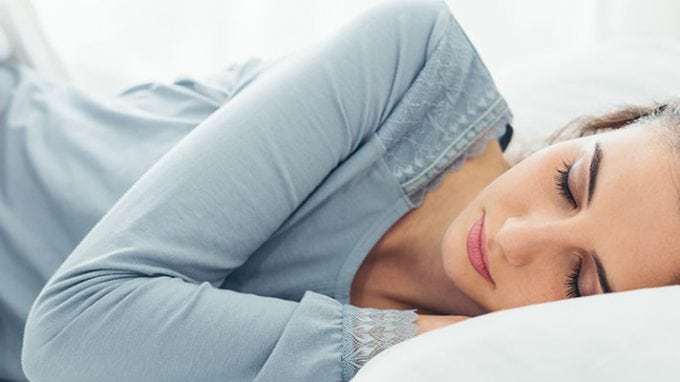 Sleep plays a huge role in helping women who want to get pregnant increase their fertility levels. A recent study looked at the changes in the hormone leptin, and how it is affected by the transitional phase of reproduction. Leptin is a hormone that can play a role in not only fertility, but also weight management and a person’s energy.

In this study, samples were taken from healthy, seemingly fertile women at different stages in their menstrual cycle, which was timed with the luteinizing hormone (LH) surge. While there was a significant level increase in the late follicular phase, including on the day of the LH surge, the leptin levels were higher in the luteal phrase, which is the phase after ovulation, than in the follicular phase, which occurs before ovulation. The results showed that the levels vary during the menstrual cycle and add to the evidence that leptin levels have a role in reproduction.

in addition to observing phases of women’s cycle and finding leptin peaks during the luteal phase, the study also took a look at the levels of the hormone in women of different ages, in order to determine if the hormone had a role in pregnancy and fertility.

The study looked at two groups, ages 18 to 30 and ages 31 to 40, and results showed that there was a significant increase in leptin levels in the 18 to 30 age group. Since it’s known that fertility can start to decrease at the age of 31, the levels of leptin during ovulation additionally show the link between fertility and leptin. Due to this link, the study helped conclude that leptin does play a role in fertility, since it was present in higher levels in the younger age group. It is important to note that more studies still need to be done.

How Leptin Is Related to Fertility 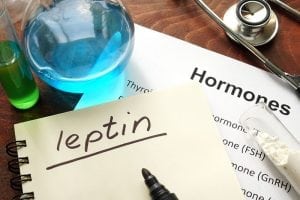 The study concluded that LH levels and leptin were also synchronized. While LH is an important hormone in the ovulatory phase, Leptin may help regulate the minute-to-minute changes of LH levels and may help determine the change in LH that begins before ovulation.

In addition to being a factor in fertility and ovulation, leptin can help regulate a person’s appetite and energy, and is released from fat cells. Even though its regulated by body fat, there are still many other factors that can affect this hormone. Some of these factors include sleep, exercise, stress, and high blood pressure.

Sleep plays a vital role with our circadian rhythms and hormone balance. Studies have shown that proper leptin levels are dependent on proper sleep duration.

The involvement of leptin on fertility has been found, and due to the fact that leptin is dependent on proper sleep, it is no wonder that healthy sleep cycles play a vital role on maintaining healthy fertility.