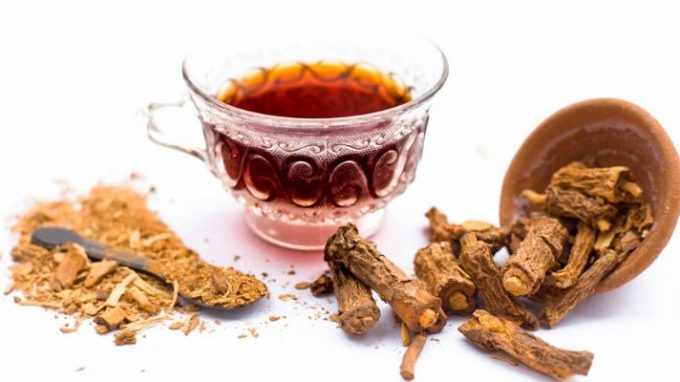 The sarsaparilla herb, also known as Smilax officinalis, has been used medicinally for thousands of years by the tribes of South and Central America for many purposes. The concentration of beneficial phytochemicals purifies the blood. This leads to many other positive health effects, but less known are sarsaparilla’s effects on hormones and fertility.

The Importance of Sarsaparilla

Sarsaparilla root tea has several traditional uses, including healing everything from skin conditions to respiratory conditions and strengthening the immune system. But a less known benefit of sarsaparilla is its ability to correct hormonal and fertility issues.

How does Sarsaparilla Interact with Hormones?

Traditional herbalists often use it as both a reproductive organ and glands tonic medicine. This is because of the natural plant hormones found within the herb that mimic certain human reproductive hormones. Glandular balance can be achieved if sarsaparilla root tea is consumed regularly, as it supports the production of anabolic hormones, such as testosterone. 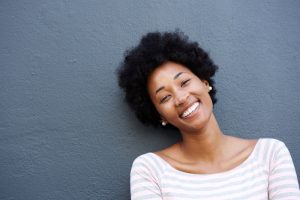 Why Sarsaparilla Has A Balancing Effect

There are numerous reasons for why sarsaparilla has this balancing effect on hormones and can possibly even reverse infertility.