Home » The Link Between Fertility and Respiratory Health 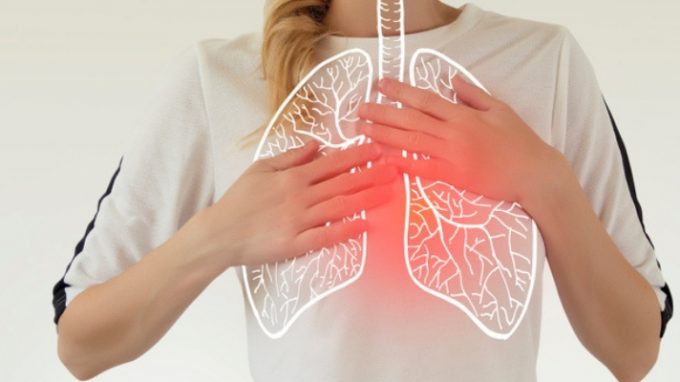 For those who may not be aware, asthma is a significant problem, with more than 25 million people in the country struggling with the disease that adversely affects the lungs. Of those diagnosed with asthma, 7.7 percent are adults while about 8.4 percent are children, according to a study published by the Asthma and Allergy Foundation of America, a non-profit organization committed to finding a cure for the disease.

If you’re not familiar with asthma, it is a disease that causes the airways to become inflamed and narrowed, which makes breathing difficult. Seemingly adding insult to injury, recent studies are now suggesting that there may be a correlation between asthma and infertility.

Before detailing the correlation between asthma and fertility problems, let’s take a moment to get an even better understanding of asthma first. When the airways become narrowed and inflamed, air from the nose and mouth is unable to travel to the lungs. More often than not, asthma is precipitated by exposure to allergens.

In addition to difficulty breathing, some of the more common symptoms of asthma can include:

Asthma can also be life-threatening if not properly managed.

To further put into context just how serious asthma is, the chronic respiratory disease is responsible for 10 million doctor visits each year, as reported by the Asthma and Allergy Foundation of America. The healthcare costs associated with treating asthma were nearly $82 billion between 2008 and 2013. And as of 2017, the disease has claimed the lives of more than 3,600 people in America. 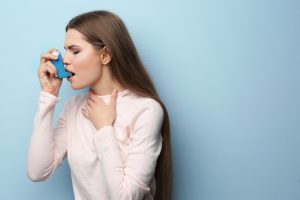 Studies show that there is a correlation between the disease and infertility in women. A study published in the European Respiratory Journal, a monthly peer-reviewed medical journal covering topics related to respiratory health, women with asthma will have a harder time conceiving than those without the respiratory condition. For those familiar with asthma, this news may not be entirely surprising given that the disease is more common in women than men.

The study, which was conducted by Bispebjerg University Hospital in Denmark, entailed analyzing data from 15,000 female twins between the ages of 12 and 41 who completed a survey on fertility and asthma. These study participants were categorized based on whether or not they struggled with the respiratory disease. Then, those with asthma were divided into sub-groups based on whether or not they were receiving treatment. An integral part of the study also entailed asking all study participants if they had been trying to conceive for more than a year without success.

It is also worth noting that age played a critical role when it came down to whether or not asthma contributed to a delay in conceiving. According to the study, women over the age of 30 with asthma who had received treatment experienced a 32.2 percent delay in conceiving compared to the 24.9 percent delay among those who had not. Also, the older these women became, the more difficult they found in trying to conceive.