Home » How Your Liver Can Impact Fertility 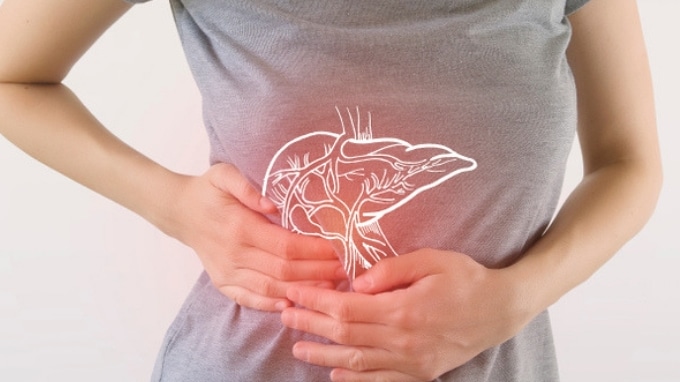 When you are trying to conceive, your overall health is important. Your liver health and function can have an effect on your fertility levels.

The Liver’s Connection to Optimal Fertility

This vital organ executes several systemic functions that can affect a woman’s fertility levels. Among the liver’s primary actions is allergen and toxin filtration, the processing of nutrients consumed from foods and beverages, and hormonal regulation. 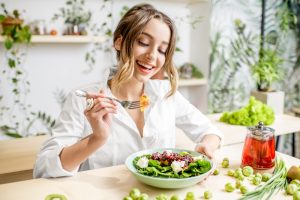 Though the day-to-day actions of the liver can impact fertility indirectly, the organ also plays a direct role in certain important reproductive processes. A group of Italian scientists representing the University of Milan opine that systemic structures known as estrogen receptors are present in the liver, play a crucial role in fertility and can be significantly impacted through diet.

Researchers examined laboratory mice and discovered that estrogen receptors appear most prevalently in the livers of these creatures. Additionally, the examiners studied how certain dietary changes impacted fertility. When the test subjects were placed on a restrictive diet, they experienced declining levels of hormones necessary for reproduction. However, when their caloric intake was returned to normal, especially with protein-rich foods laden with amino acids, hormonal levels stabilized as did their reproductive functions.

Researchers caution that more research on this subject is needed before any firm conclusions can be drawn. Medical professionals opine that such findings might provide a better correlation between malnourishment and infertility.

Naturally, the preceding study has encouraged a number of healthcare professionals to stress the importance of proper nutrition in women of childbearing ages. Such individuals might be able to boost liver function and thereby enhance fertility levels by engaging in other pertinent actions such as the following: