Home » The Effect of Antioxidant Supplementation on IVF Outcomes 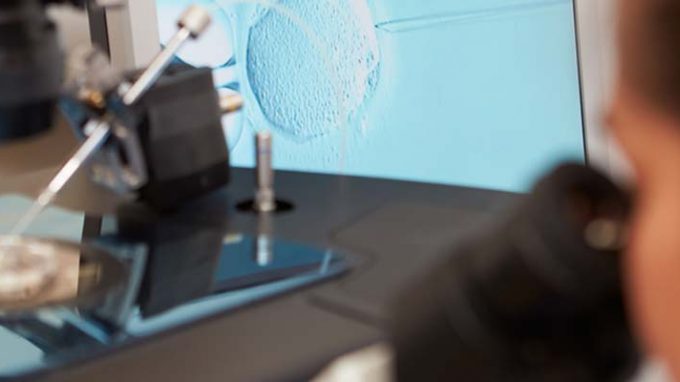 Numerous studies have been conducted to form a definitive relation between antioxidant supplementation and successful outcomes in IVF. Most have concluded that antioxidant therapy does show promising improvements in relation to sperm health and DNA integrity in men treated as opposed to those administered placebo treatments. Antioxidant therapy, when implemented as a means of promoting healthy reproduction through IVF (In Vitro Fertilization), describes the process by which antioxidant supplements combat oxidative damage, improve sperm DNA integrity and reduce elevated seminal ROS (Reactive Oxygen Species) production levels.

Seminal Oxidative Stress and its Effects on Sperm Integrity in IVF 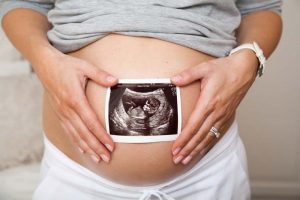 Seminal oxidative stress is essentially an imbalance of antioxidants and oxidants in the semen said to hinder the ability to combat free radicals and has been cited as a leading cause of sperm dysfunction and DNA damage. Naturally, ROS production is necessary for fertilization. Over-production has been shown to have adverse effects on sperm motility and overall function. Oxidative stress can also occur as a result of pre-implantation processes required for fertilization through IVF. Antioxidant therapy, as a corrective and preventative treatment, has been proven to lessen these damaging effects, increasing probability of successful IVF attempts. Studies show that men with a history of dysfunctional sperm show tremendous improvements in sperm integrity after only one to three months of treatment with oral antioxidant supplements.

It has been shown that cases of dysfunctional sperm, DNA fragmentation and heightened production of harmful reactive oxygen species occur at higher levels in patients that participate in unhealthy lifestyle habits. Smoking, excessive alcohol consumption and infection are among the top threats to successful treatment as they have been proven to compromise seminal fluid and antioxidants necessary for sperm motility and sperm health. As a preventative measure, it is recommended that patients undergoing treatment quit smoking and limit alcohol consumption. In addition to damages that occur as a result of consumptive habits, unhealthy diet choices also have a negative impact on sperm health. Experts recommend consuming an antioxidant-rich diet or supplementing deficiency with over the counter antioxidant supplements. 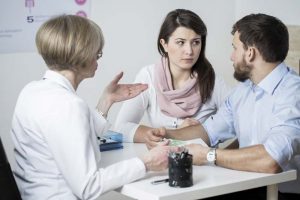 Before beginning any self-treatment regimen using over the counter antioxidant supplements, it’s important that a physician advises you of the recommended dosage and combination. Over consumption of certain antioxidants may contribute to further damaging sperm integrity. Supplements most commonly recommended are vitamin E, vitamin C, zinc, selenium and CoQ10. Combination and dosages vary depending on the severity of the case.

Outcomes of IVF After Treatment With Antioxidant Therapy

In-vitro fertilization is less likely to be successful when sperm integrity has been compromised by oxidative stress and DNA fragmentation as a result of an antioxidant deficiency. Successful fertilization with damaged sperm is commonly associated with an inability to conceive and sustain healthy embryo development. In one controlled study, comparisons were made between outcomes in fertilization, implantation, embryo development and clinical pregnancy prior to and subsequently following treatment with antioxidant therapy. Outcomes show successful clinical pregnancy rates increasing by approximately 16 percent. Male participants treated also saw improvements in DNA structure and sperm motility which are both necessary for successful fertilization. Antioxidant therapy to improve sperm integrity for in vitro fertilization should not be confused with treatments meant to improve overall fertility. Although studies have seen positive results in sperm integrity after supplementation, they have been inconclusive giving little to no result indicating an increase in overall sperm production.

This article is written for informational purposes only and is not meant to diagnose or take place of medical advice from a physician. Always consult with a doctor before making any major lifestyle changes.