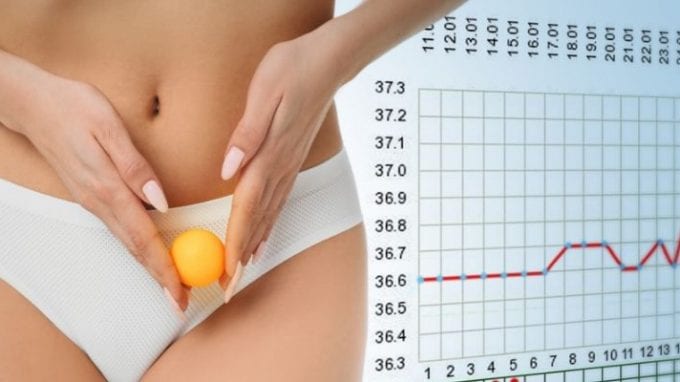 A medical technique known as ovulation induction could help women overcome fertility problems. But what exactly happens during this process?

This fertility treatment entails utilizing hormones and other chemicals to stimulate the production and eventual release of eggs, which is known as the ovulation process. This procedure has been available for quite some time. However, in its early stages, it was only employed to assist women who experienced irregular menstrual cycles. In more recent times, fertility specialists opined that the procedure might prove beneficial to women who experience ovulation, but are having difficulties conceiving successfully.

How Is the Procedure Performed?

Women undergoing this procedure are administered a variety of hormone-laden medications designed to stimulate ovulation. The drugs are administered over a period of time, and the reproductive tract of the recipient is closely monitored to determine the effectiveness of the chemicals. Substances can be administered orally or through injections.

The specific drugs employed may depend on the specific underlying condition impeding normal ovulation or precipitating conception struggles.

Commonly used substances include the following:

Ovulation stimulation might not be suitable for candidates who have significant hormonal disorders affecting the thyroid, who are obese, who have an eating disorder or who get limited exercise. 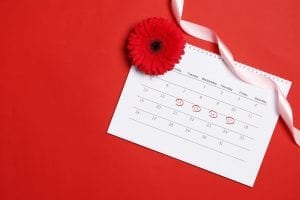 Ovulation induction might prove beneficial because the procedure is far less costly than other infertility treatment protocols such as in-vitro fertilization. It is also not invasive, not significantly time-consuming, and seldom painful.

The administration of various hormones and other drugs has the potential to elicit side effects such as headaches, nausea, shortness of breath, weight gain, vision disturbances, bloating, digestive issues and hot flashes. In many cases, these physical manifestations are short-lived and dissipate with continued treatment.

However, roughly one to two percent of all subjects undergoing ovulation induction will experience a potentially serious health problem known as ovarian hyper-stimulation syndrome (OHSS). This condition may precipitate an exacerbation of many of the aforementioned symptoms and could precipitate the development of other possibly serious events like blood clots, severe abdominal pain, ovarian cyst rupture in individuals with PCOS, dehydration, kidney failure and even death.

Those undergoing ovulation induction are strongly advised to consult with their doctor should they experience any untoward symptoms. Moreover, manifestations that do not improve, linger or worsen should be addressed immediately.

Medical professionals and fertility experts opine that calculating success rates can be difficult because many different factors play into each individual case. How well or poorly the procedure does often hinges upon issues such as the underlying condition precipitating the fertility problem, the condition’s severity and the subject’s age. However, in younger individuals with manageable health issues, the procedure can prove quite successful.