Home » The Clomid Challenge: What’s This all About? 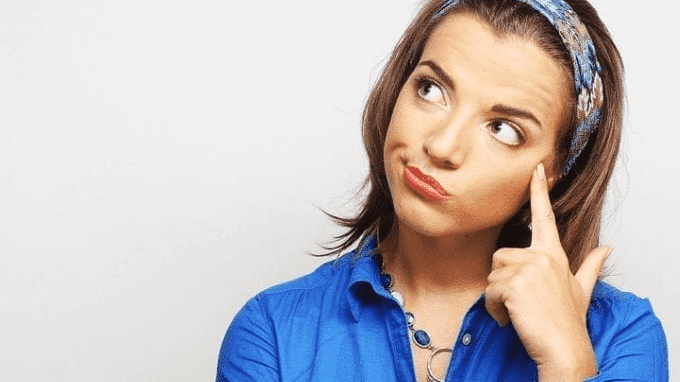 The Clomid challenge, also known as CCCT or clomiphene citrate challenge test, is often recommended by doctors to predict the success of IVF or IUI treatments for fertility.

What You Need to Know About CCCT

For women with irregular cycles or no ovulation, clomiphene citrate may be the first treatment attempted. If polycystic ovary syndrome is responsible for infertility, many doctors begin with CCCT. It is often ordered for patients over the age of 37.

There are cases where CCCT is not the best therapy. If infertility is caused by clogged fallopian tubes or uterine fibroids, clomiphene citrate would not be the treatment of choice. Conditions like ovarian cysts, primary ovarian insufficiency, endometriosis or pelvic inflammatory disease would not make one a good candidate for CCCT.

In addition to the generic name clomiphene citrate, Clomid is also sold under the brand name Serophene. This brand has shown high success rates in approximately 80 percent of cases.

A clomiphene citrate challenge test is one of several methods for checking ovarian reserve. It reveals the quantity and quality of eggs in the ovaries.

If CCCT reveals scanty or poor-quality eggs, your doctor will not order IVF treatment. As disappointing as this may be, it can avoid wasted time pursuing therapy that will be unlikely to lead to pregnancy, and it can allow you to use the money that might have been lost for more successful therapy. 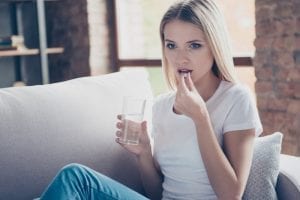 When undergoing CCCT, always follow the doctor’s instructions carefully. The protocol usually requires a blood test on day two, three, or four of the cycle to check for estradiol and FSH levels.

On days five to nine, clomiphene citrate (100 mg.) may be prescribed, possibly in the form of two 50 mg. tablets. On the 10th day, a pelvic ultrasound and another blood test will be performed to check FSH and estradiol.

The normal range for the FSH would be between 3.1 and 10.0 IU/I. Should the FSH level be higher than 10.0 IU/I on day 10 (varies according to laboratory assay), the CCCT test may be deemed positive, indicating a decline in ovarian reserve. A reading of 24.0 IU/I is considered extremely high and would prohibit IVF therapy.

When to Have Sex During CCCT

For most women, the most fertile part of the month will be 7 to 10 days after the last clomiphene citrate tablet is taken. Ovulation likely occurs during days 14 to 19 of the menstrual cycle.

A woman is most fertile two to three days before ovulation, so it might be advisable to have sex every other day between days 11 and 21 of the monthly cycle. The hardest part of the therapy might be the waiting period of about ten days (21 to 31) to see if pregnancy has occurred.

Up to six CCCT courses can be attempted with needed adjustments being made by the doctor. A study reported that 76 percent of women who took the clomiphene citrate challenge showed normal results with adequate ovarian reserves. Failed challenges occurred in only 24 percent of women tested.

Other studies have published even better results with fewer women being denied IVF after taking the challenge.

What If CCCT Fails?

If CCCT shows that IVF’s success is unlikely due to poor ovarian reserve, there are alternatives.
Some doctors who would not support traditional IVF for a patient with failed CCCT might be agreeable to egg-donor IVF. The procedure is expensive but offers a chance to conceive a healthy baby despite poor ovarian reserve.

Another option is donor-embryo IVF, which may be even less expensive than conventional IVF therapy. Talk to your doctor to learn more about these two options.