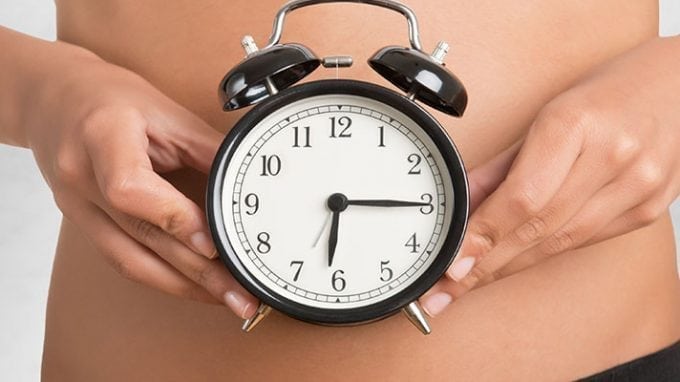 It’s not new knowledge that women are said to have a ticking clock. In most cases, this figure of speech is used to refer to their child-bearing years. Age, quality and quantity of a woman’s ovum determine the probability of a conception. Ovarian reserve testing is one of the tests carried out to determine fertility levels in a woman wanting to have children now or in the future.

An analysis of the health of the eggs is measured in terms of average, better than average and worse than average according to her age. The quality and quantity of eggs in regards to age can be explained using the following examples. A 25-year-old woman can have many low-quality eggs and achieve conception. At the same time, a 45-year-old woman can have few high-quality eggs and still conceive. In a nut shell, the chances of child birth are higher when a woman is young.

Despite conception being easier for younger women, quality of eggs can be a problem for both young and old. Therefore, it is important for women in their child-bearing years, or those seeking to conceive, to take an ovarian reserve testing.

When to Take the Test:

During the test, the doctor uses the number of healthy egg follicles to evaluate reproductive potential. The ovarian reserve is assessed using several tests. 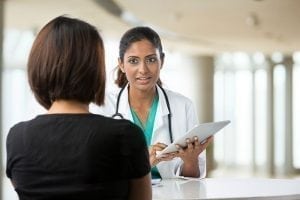 It is a transvaginal ultrasound test that physically establishes the number of 2-9mm in diameter eggs in the ovary. It is the standard rating for eggs healthy enough for fertilization. When the ultrasound reveals very few antral follicles, it is an indicator of fewer eggs remaining. The antral follicles reduce with an increase in a woman’s age.

This test determines the number of mature, healthy egg follicles that can be stimulated for in vitro fertilization.

This test measures the levels of the follicle stimulating hormone in a woman. The hormone is produced by the pituitary gland and maintains the natural menstrual cycle. It is also responsible for producing mature ovum. The test is carried out on the third day of the cycle to establish how close a woman is to menopause. The less fertile a woman is, the more the FSH is produced to compensate.

This is part of the FSH testing meant to establish if a woman has decreased egg quality and quantity despite having normal FSH levels. A high degree of estradiol hormone suppresses the levels of FSH. By showing low levels of the hormone, the results may be an invalid assessment of the ovarian reserve.

This test shows other possible ovarian reserve problems despite showing a normal FSH level. A woman will take 100mg of Clomiphene on the ninth day of the cycle. If the results of clomiphene, estradiol and FSH are normal on the tenth day, the ovarian reserve is healthy.

The AMH hormone is released in the egg sacs to aid the development of the egg follicles. The level of the hormone in the body is an indicator of a woman’s ovarian reserve’s health. The level remains constant all through the cycle. Therefore, the test can be done at any time. The level of the hormone gives insight on the number of fertile eggs in a woman. It also gives an estimate of the number of productive years remaining by comparing the AMH level of one woman to others of the same age.

Ovarian reserve testing gives a woman an opportunity to balance childbirth and other life commitments. It gives an approximation of a woman’s fertile period. This way a woman can put other things on hold to focus on conceiving. The test also determines whether a patient is eligible for IVF or not instead of using funds on a futile endeavor. Generally, it is essential for all women since it is a medical requirement before undertaking any fertility treatments.