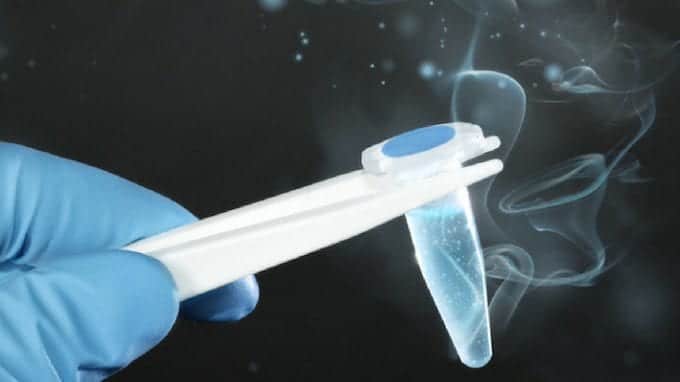 Sperm banking can prove valuable for men hoping to ensure their ability to conceive children later in life, or give them the possibility to use donor sperm, when they have no sperm or a poor semen analysis. But what exactly is sperm banking?

Banking sperm is a fertility-preservation method that may be utilized by men who cannot or do not wish to conceive a child under their current circumstances. Banked sperm is typically housed for safekeeping in designated medical facilities. Another alternative that sperm banks offer is to use donor sperm when necessary.

There are many reasons as to why a man might chose to bank his sperm or use donor sperm. We have listed a few of the most common reasons below:

Issues to Consider When Choosing a Sperm Bank

Not every sperm bank is the same. Prior to donating semen specimens or decide for donar sperm, men are strongly cautioned to conduct research and consider crucial factors such as the following:

The Cost of Banking Sperm

Sperm banking can be a significant expense. Specific costs will vary depending on the location, the exact facility being used for storage and the number of samples stored. In most instances, the initial collecting, testing and freezing process costs no more than $1,000. However, individuals will be charged an annual storage fee running anywhere from one to several hundred dollars.

The effectiveness of banked sperm can be influenced by numerous factors including the age of the women the samples are used on, the overall physical and reproductive health of the recipient, the quality and strength of the sample and the specific fertilization method that the banked sperm is employed in. That said, researchers estimate that the overall success rate ranges between 60 and 80 percent.