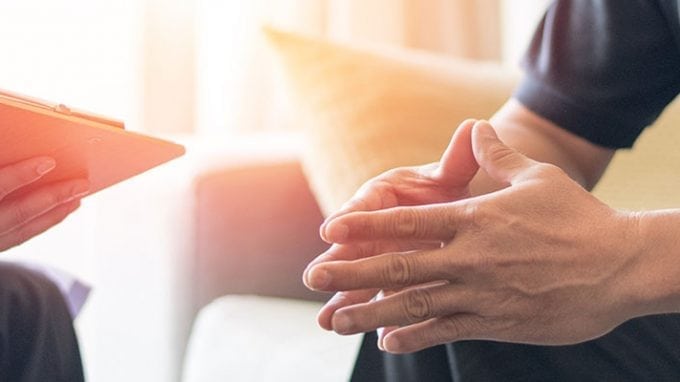 Testicular cancer is one of the less common types of cancer that typically affects men between the ages of 15 and 49. Because the testicles play a crucial role in the male reproductive system (producing both sperm and testosterone), this disease can have adverse effects on a man’s ability to reproduce.

There are several different types of cancer that can affect the testicles, and the type is determined by which type of cells the cancer originates. Germ cells, whose function is to produce sperm, are the most common type of cell to be afflicted with cancer. Within this category are two subtypes of cancer: seminomas, which account for up to 55 percent of cases, and non-seminomas. Other, less-common types include Leydig and Sertoli cell tumors, as well as lymphoma. Although testicular cancer is relatively uncommon when compared to other types of cancer, it is the most common type that affects men aged 15 to 49. It also typically occurs in only one of the testicles.

While the exact cause remains unknown, several factors that increase a man’s risk of developing this cancer have been identified. Undescended testicles are the most significant risk factor. In most cases, the testicles descend naturally in early childhood. When they don’t, however, an operation known as an orchidopexy can be undergone in order to move them inside of the scrotum, making them easier to observe. Men with undescended testes are three times more likely to develop cancer in this area. Those with a family history of the disease are also put at an increased risk of developing it. 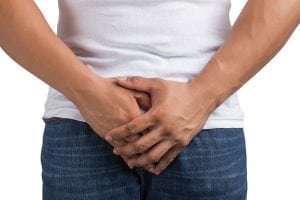 Typical symptoms include a lump or swelling in one of the testicles. Other signs include a firming of the testicle, aches and pains (however mild), and a feeling of heaviness in the scrotum. Even if these are mildly uncomfortable or completely painless, they should not be ignored. Any change in the shape or texture of the testicles should be noted and discussed with a doctor, as treatment is far more likely to be successful when begun early.

Physicians use a variety of diagnostic tools and methods. A physical examination, scrotal ultrasound, blood testing and microscopic histology are used to determine whether any lumps are cancerous. Unlike with other cancers, a biopsy cannot be used as a testing method, as the entire testicle would need to be removed in order to examine a testicular lump.

Radiotherapy, chemotherapy and surgical removal of the testicle are the three main treatment options available, and which one is recommended will depend entirely on an individual’s circumstances and conditions. Doctors only recommend total removal through surgery, however, when they are certain that the growth is cancerous.

Prognosis and Effects on Fertility

The prognosis after treatment depends on which phase the cancer had reached to begin with, as well as the type of treatment undergone. Losing a testicle through removal surgery does not affect a man’s ability to have children, provided that he still has one healthy one. The remaining testicle, if healthy, is also capable of producing enough testosterone to keep the body healthy.

Other treatment methods, however, can have adverse effects on reproductive capabilities. The intensity of chemotherapy results in infertility in about 50 percent of patients. Although some patients have full reproductive capabilities return around two years after chemotherapy, it is not a guarantee. Intense exposure to radiation through therapy may halt fertility and decrease sperm count for a time, but the damage is not typically permanent. Additionally, some men may have a low sperm count even before being diagnosed as a result of changes that occurred in the testicles before the cancer developed.

Before undergoing treatments that are harsh to the body, such as chemotherapy, men may consider having their sperm frozen via a sperm bank in order to ensure that they have the option to reproduce with their partners. Timing may also be a concern for some couples, as patients who undergo radiation therapy are typically advised by their doctor to wait anywhere from six months to two years before attempting to conceive.