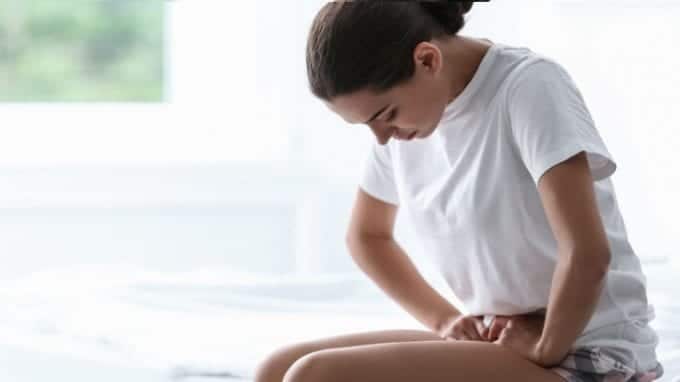 A specific type of protein might precipitate the onset of infertility in women stricken with endometriosis. Studies have found a link with the protein HDAC3 to an increased risk of fertility problems in those afflicted.

The Impact of Endometriosis

This potentially serious health malady occurs when the endometrium (tissue that lines a woman’s uterus) experiences an abnormal growth outside that organ. This unusual growth can occur (and often does) in regions of the reproductive tract, such as the ovaries and fallopian tubes. In uncommon instances, atypical tissue might spread to areas outside the reproductive system.

During a normal menstrual cycle, excess endometrial tissue within the uterus is broken down and expelled. However, abnormal tissue growing outside the uterus thickens and can cause significant damage and scarring to other systemic structures.

In addition to organ damage, the ailment can precipitate a host of physical manifestations such as increased or heavier occurrences of menstrual bleeding, pain in the genital or pelvic region that may increase in intensity during intercourse, the onset of a menstrual period when urinating or defecating and gastrointestinal issues. When the condition impacts the ovaries, stricken women might experience the occurrence of ovarian cysts.

Severe presentations of the illness or leaving the illness untreated could ultimately lead to infertility. The resulting damage seen in the reproductive tract could significantly threaten the efficacy of the conception process. Researchers estimate that anywhere from a third to as many as 50 percent of impacted women experience some degree of fertility struggles.

The Link Between HDAC3 and Infertility 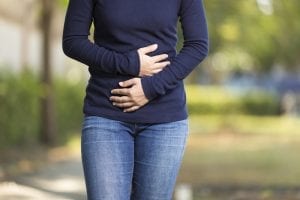 A team of researchers has concluded that women diagnosed with endometriosis who also lack this protein, which is scientifically classified as histone deacetylase three (HDAC3), might be at a greater risk of infertility.

Scientists representing the Grand Rapids campus of Michigan State University set out to determine if a correlation existed in other animals. They engineered decreased concentrations of the protein in laboratory mice. Their findings illustrated that those subjects with adequate quantities of HDAC3 could conceive normally, while those that lacked the chemical experienced significant fertility struggles.

These medical professionals also discovered that subjects with diminished levels of HDAC3 possessed increased amounts of collagen, which can precipitate the onset and exacerbate the manifestations of endometriosis.

The research team’s leader said these findings might eventually lead to new treatment options for the ailment.

While these findings are promising, there are certain steps that women might be able to employ right away that might either prevent endometrial abnormalities or ease associated symptoms when they occur.

Prevention might not always be possible. That said, women might reduce their risk by practicing the following measures:

The condition is not curable. Fortunately, however, abnormal endometrial growth can be treated. Specific remedial options will depend upon the condition’s severity, the patient’s general health and the exact region where the anomaly is occurring. Treatment plans might include the following: