Home » Pelvic Inflammatory Disease and the Impact on Fertility 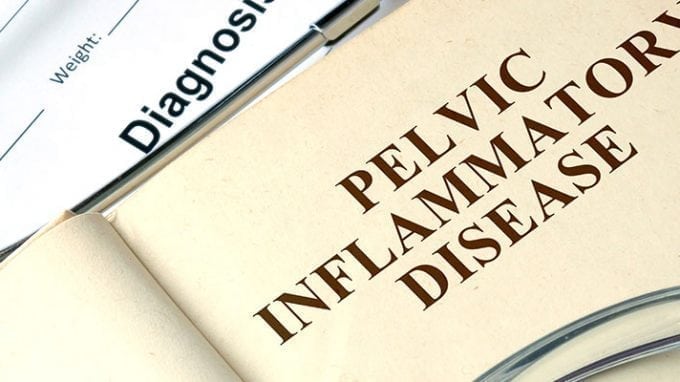 Pelvic inflammatory disease, or PID, affects more than 1 million women in the United States each year. Caused by sexually transmitted infections, PID is one of the leading causes of preventable infertility.

PID is a complication of sexually transmitted infections such as chlamydia and gonorrhea. When bacteria from the vagina travels to the uterus, cervix and/or fallopian tubes, it can cause an infection in these reproductive organs. Left untreated, the infection can cause scar tissue that interferes with the process of ovulation, fertilization and/or carrying a pregnancy to term.

How Can PID be Prevented?

Because PID is most often caused by sexually transmitted infections, the best way to prevent this disease is by using a condom every time you have sex. You should also be regularly screened for STDs if you are sexually active. PID is more common among those who have more than one sex partner, have a sexual partner who is not monogamous, have had PID before, are younger than age 25, who use douche, or who use an intrauterine device for birth control.

What are the Symptoms of PID?

Many women who have this condition do not experience symptoms. That means that the disease is often not discovered until a woman has difficulty getting pregnant. If you have PID, you may experience pain in the lower abdomen, fever, an unusual vaginal discharge, pain or bleeding during sexual intercourse, burning sensation during urination, or bleeding between periods. Those who experience these type of symptoms should talk with their doctor right away to be tested.

How is PID Detected?

If you are present with symptoms of PID, your doctor will take a look at your thorough medical history, ask you about signs and symptoms and perform a pelvic exam to analyze vaginal discharge and take cervical cultures, and/or a urine test. To confirm the diagnosis or determine whether the infection is widespread, he or she may also order an ultrasound, endometrial biopsy, or laparascopy.

Can PID be Treated?

To preserve your fertility, it’s important to treat PID as soon as possible to prevent the formation of the scar tissue that can cause pregnancy complications. For this reason, it’s important to have annual gynecological exams even if you are not experiencing symptoms. Most cases of this condition can be treated with a course of antibiotics. It’s important to take the full course of antibiotics as directed and to make sure that you and your partner are tested and treated for STDs so that PID does not recur. While treatment can clear the infection, it cannot reverse damage that has already been done to the reproductive organs.

PID can have a devastating effect on your future fertility, however, with regular visits to your doctor and proper sex safety, it is possible to ensure that your reproductive system is healthy and prevent any future infection.