Home » Everyday Toxins to Avoid When Trying to Conceive 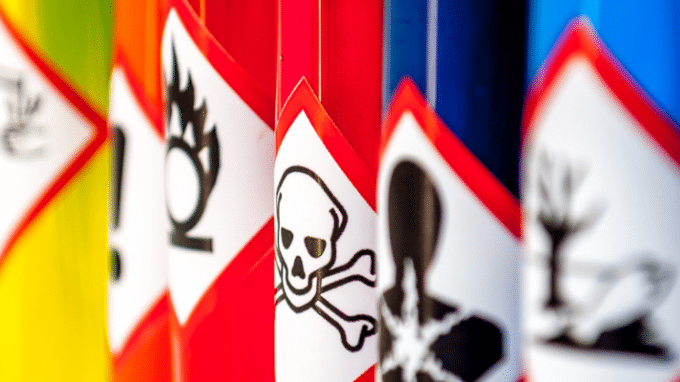 Exposure to certain toxins could inhibit a couple’s ability to conceive a child. This brief article will highlight what some of these potentially harmful substances are, the reasons these chemicals or products interfere with the conception process and steps people can take to limit their exposure to them.

In many instances, the substances that threaten both a man and woman’s chances of successfully conceiving are scientifically referred to as endocrine disruptors. These chemicals disrupt normal hormonal production within the body.

A healthy balance of important sexual and reproductive hormones, such as testosterone, estrogen and progesterone, are critical to a man producing healthy sperm and semen, as well as ensuring that a woman’s vital sexual organs are healthy and fertile. Excessive or repeated exposure to endocrine disruptors could possibly lead to hormonal imbalances that damage these organs and tools essential to fertility.

Additionally, in women who are fortunate enough to conceive, such chemicals are believed to come into contact with the placenta, which could result in events such as miscarriages, birth defects in the newborn child or the baby developing various health problems as an adult.

Bisphenol A (BPA) – BPA is a substance most often used as a component to create the plastic containers that house the foods and beverages most individuals regularly consume. Moreover, these substances are also found in tin cans.

Parabens – Parabens are chemical additives used to ensure the health and preservation of many cosmetic products. Therefore, these potentially toxic chemicals are often found in the makeup individuals typically use.

Pesticides – Products often employed to eradicate insects from the fruits and vegetables people commonly eat, as well as those applied to household lawns contain chemicals called organophosphates. Some members of the medical community suggest that these substances disrupt the process of hormone signaling, which can potentially interfere with the fertility process.

Heavy Metals – Metals such as mercury and lead are frequently found in many of the foods people consume and many of the water reserves individuals drink from and bathe in. These toxins are said to collect in reproductive organs over time. Should a reproductive organ sustain enough of an infiltration, fertility struggles could ensue. 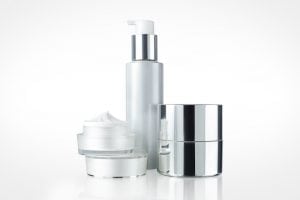 Skin Care Products – Some popular lotions and creams used to remedy a variety of skin maladies often contains chemicals called retinols. When used in excess, retinols may not only inhibit conception but also has the potential to damage fetuses.

Hair Dyes  – Certain hair coloring products contain various endocrine disruptors that enter a person’s body by seeping through the scalp, and possibly have a negative impact on reproductive ability.

Perfumes – Some perfumes and colognes contain endocrine disruptors. Typically, such products are synthetically made and not comprised of scents created from naturally abundant flowers and herbs.

Tobacco – Health professionals and medical researchers declare that this product, along with numerous other chemicals that are expelled in cigarette smoke, have been known to accelerate egg destruction in women of child-bearing age and might induce early onset menopause in women who either partake in the habit or are routinely exposed to second-hand smoke.

Caffeine – Some scientists suggest that the excessive ingestion of foods and beverages containing this chemical stimulant such as coffee, tea, chocolate and cola by women might precipitate miscarriages, premature births or incidents of birth defects in newborn babies.

How To Limit Exposure To Endocrine Disruptors

It is almost impossible to completely avoid contact with these substances. That said, there are steps individuals can employ that might limit their exposure and thereby increase their chances of successfully conceiving.