Home » Understanding the Role of Luteinizing Hormone (LH) in Fertility 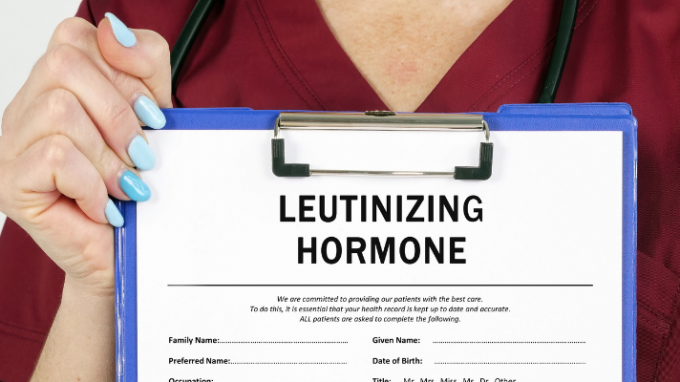 Luteinizing hormone, or LH, is an essential hormone that stimulates the secretion of progesterone from the ovaries. The pituitary gland produces this hormone, which then travels in pulsatile fashion to other areas of the body where its function needs to be regulated. In females, LH causes an egg that has matured on one of their ovaries to burst out from its follicle and into the fallopian tube. The egg moves down this delicate passageway towards the uterus, where it may either become fertilized or be expelled from a woman’s body during her next menstrual cycle. In addition to these functions, LH also causes the uterus to contract, thus preparing a woman for pregnancy.

What Is Luteinizing Hormone?

Luteinizing hormone is produced by the pituitary gland and is released into a woman’s bloodstream every 28 days on average. The pituitary gland produces an initial amount of LH, which travels along a complex network of veins and arteries before reaching its destination—the ovaries. Here is where this hormone has its primary function: It causes ovulation by stimulating the ovary and helping prepare it for the proper secretion of eggs. Here are several roles of LH in fertility.

The corpus luteum is a narrow-shaped tissue that forms from the ruptured ovarian follicle following initiation by LH. The corpus luteum is responsible for secreting progesterone and estrogen during the first half of a woman’s monthly cycle. Follicular cells also produce estrogen, but their action ceases when they start working with LH, creating an environment that allows the egg to mature and be released during the ovulation phase.

Role of Luteinizing Hormone in Pregnancy 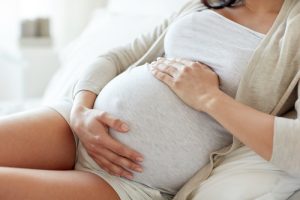 LH plays a vital role in signaling events that lead to pregnancy, maintaining it through all stages until childbirth occurs. When an egg is released from the ovary during ovulation and is successfully fertilized by a sperm cell, the resulting zygote starts traveling down the fallopian passageway, after which it attaches to the uterine wall. If both of these events occur successfully, the fertilized egg starts growing into a fetus that will continue its growth until childbirth. The presence of hormones produced by a developing embryo sends signals to the pituitary gland that leads to the release of another type of LH into a woman’s bloodstream, leading to an increase in progesterone production vital for maintaining pregnancy.

Role of Luteinizing Hormone in Ovulation

Ovulation is an essential step in the development of a woman’s monthly cycles. This happens when an egg bursts out of its follicle located in the ovarian wall and starts traveling into the fallopian tube, where it may either be fertilized or expelled with menstrual blood during the next cycle, which also sheds a woman’s uterine lining and forms it anew. This is what occurs when LH levels are high in a woman’s body every month, initiating the follicle to rupture and release another egg for potential fertilization.

Role of LH in Fertility Treatment

LH plays a vital role in fertility treatment, and its manipulation can be highly beneficial. Women who suffer from irregular menstrual cycles and fail to get pregnant because of it can find a solution to their problem through LH injections or pills that stimulate the body into releasing LH in the same pattern every month. This is very useful for women who don’t produce enough progesterone, and due to this failure, they don’t release eggs during their monthly cycles. This treatment can be used to overcome other problems caused by the lack of luteinizing hormone, such as infertility, amenorrhea or irregular menstruation.

Luteinizing hormone is a lot more than described in this article. In fact, it is essential in the female reproductive system, and it is necessary that women keep their levels of this hormone in check, especially if they want to achieve pregnancy.