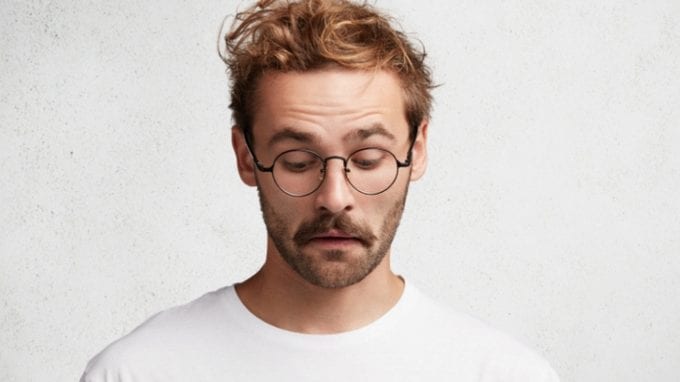 Sperm duct defects could exert a significantly adverse effect on male fertility. There are medical conditions that can occur that render them defective, these defects can have a large impact on reproductive health and fertility. However, there are remedial measures that afflicted men can employ.

Also referred to as ejaculatory ducts, these structures are situated on each side of the prostate gland. During intercourse, semen (the sperm-containing substance) enters these tubes. During ejaculation, semen is transported into the penis, which is where the substance eventually exits the man’s body.

In some instances, individuals are born with defects of these structures. Such malformations are classified as congenital defects. However, abnormalities can form during one’s lifetime. Biological anomalies of the ejaculatory ducts can be precipitated by a host of medical conditions, notably cancer and infections. However, arguably the most common eliciting factor is an ailment known as benign prostate hyperplasia (BPH), which often occurs in men aged 50 and older. Sometimes simply referred to as an enlarged prostate, the swelling of prostatic tissue caused by BPH eventually results in ejaculatory duct blockages.

Impact on Reproductive Health and Fertilization 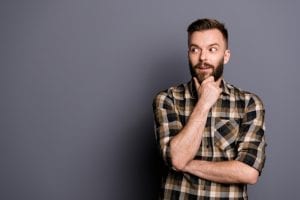 The most direct adverse effect that men with ejaculatory duct malformations experience is fertility struggles. The condition is a major cause of infertility; couples who cannot conceive after extended durations are encouraged to look for this malady in men. A medical evaluation often necessitates a thorough examination of the reproductive system where other fertility-threatening conditions can be eliminated.

Arguably, the most crucial therapeutic endeavor is identification of the underlying cause. Once a physician can pinpoint the exact precipitating factor(s), the professional can initiate the most appropriate course of treatment. Treatment options could include medications and, in certain cases, surgery.

However, specific instances of ejaculatory duct defects might be too far progressed to respond to remedial efforts. Under such circumstances, afflicted men with the desire to father biological children may wish to consider undergoing assisted reproductive therapy (ART), which may include procedures like in-vitro fertilization (IVF).