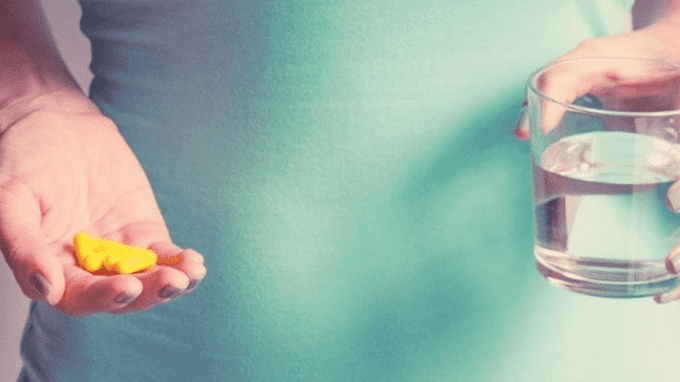 If you’re a couple looking to conceive, folic acid, also known as folate, can improve your chances of having a healthy baby. In fact, folate has been shown to improve sperm health and fertility in men.

As far as reproductive health in women, it can offer a myriad of benefits, including a lower chance of preterm births and irregular ovulation.


Folate is the naturally occurring form of vitamin B9, while folic acid is the synthetic form. Whether synthetic or naturally-occurring, this vitamin is essential when it comes to DNA production and the development of red blood cells. Folate plays a critical role not only in conception, but also in men’s and women’s overall health.


As far as male fertility is concerned, higher levels of folate have been linked to higher sperm counts. In fact, studies have shown a clear nexus between new cells’ “birth” and high or recommended folate intake among men. Also, folate is largely considered a crucial nutrient in cell division and DNA synthesis, both of which are important when discussing the probability of conception. It should also be noted that men with low folate levels have been shown to have poor sperm DNA stability. Basically, men with poor sperm DNA stability are those with fragmented or damaged sperm. Thus, low folate levels can encroach upon one’s ability to conceive a child.

Low folate levels among women can be a greater cause for concern when compared to men. Women with low folate levels have been found to be at greater risk of having their babies born with a neural tube defect or birth defects that can affect the brain, spine or spinal cord. Women with low folate levels and a family history of neural tube defects are even more likely to give birth to a child with one of the three defects. Of course, this doesn’t suggest that high folate levels will eliminate this occurrence, but increased folate can reduce the chances of conceiving a child with these birth defects, by as much as 60 percent.

How to Boost Folate Levels Naturally 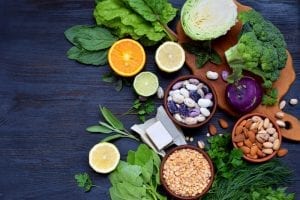 If you’re not a fan of supplements, you’ll be happy to know that there is a variety of foods that can help you boost folate levels naturally. Some of these foods include the following:

Obviously, there are a lot of food sources for those who would prefer to up their folate levels naturally, but there are also plenty of supplements that you can take to make up for what you may not be getting through food. All in all, if you’re serious about having a baby, keeping tabs on your folate levels may be a good idea.