Home » The Effect of Epididymitis on Male Fertility 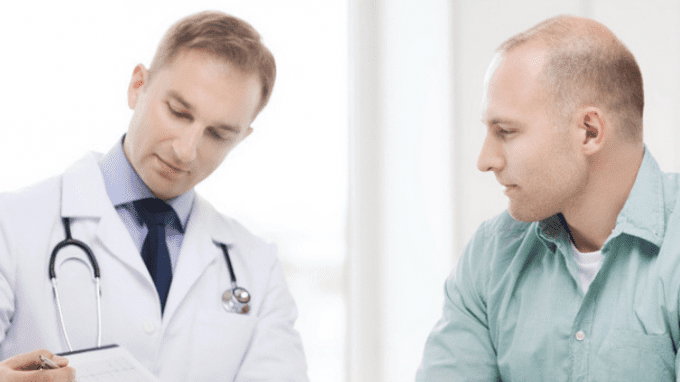 Epididymitis is a threat to male fertility. Sexually transmitted or acquired as a bacterial infection, epididymitis is the inflammation of the epididymis (a tube that connects a testicle to more of the male reproductive system) and can cause complications when trying to conceive.

Infertility among men is not as widely talked about as infertility among women. As such, most men are not as knowledgeable on factors contributing to the condition. Infections affecting the male reproductive organ are likely to leave an impact on a man’s ability to reproduce. Given the significant threat posed by epididymitis on the ability to reproduce, there should be additional focus on disseminating information on this condition and its consequences.

Epididymitis is a condition affecting the testicles’ epididymis. Commonly diagnosed among men between the ages of 14 and 35, it is a syndrome that consists of swelling, inflammation and pain in the epididymis.

For non-sexually active men below the age of 35, epididymitis can be acquired due to bacterial infection. Bladder outlet obstruction is the most common culprit for these men, while older men may develop the condition after surgery, prostate biopsy, or urinary tract instrumentation.

Symptoms of epididymitis include the following:

Where Can I Find the Epididymis?

Located in the testicles, it is a tube responsible for storing and transporting the sperm. Its’ shape mimics that of a comma and is composed of three sections—the head, the body, and the tail. The head of the epididymis sits near the top of the testis. The body of the epididymis acts as the storage facility for the sperm that are waiting to mature. Lastly, the tail, connected to the deferent duct, acts as the transporter of sperm to the ejaculatory duct. 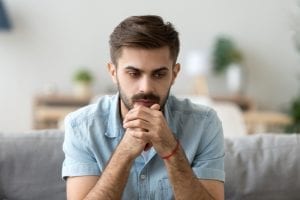 Men also suffer from infertility, and it can be caused by various factors. Infertility was defined by the Centers for Disease Control and Prevention (CDC) as the condition of being unable to conceive after a year or more of unprotected sexual intercourse.

Among men, infertility is typically assessed by an evaluation of the semen. A semen analysis is comprised of testing for the total number of sperms, their motility and their shape. Having one’s semen analyzed can enable a specialist to identify factors contributing to the inability of a male-female couple to conceive.

There are different conditions that can contribute to male infertility. They include abnormalities in the function of the testis and the inability to ejaculate. Disorders in hormonal balance and genes can also play a role in the inability to reproduce.

Yes, the inflammation in the epididymis of the testicles was found to leave unwanted consequences in man’s ability to reproduce. A study by Dr. Adrian Pilatz and colleagues published in journal Fertility and Sterility revealed that while the number of sperm was unaffected after 35 participants were observed post-epididymitis, the composition of their sperm protein was significantly impacted. This finding was backed by a 2018 study from Oliva and Multigner that disclosed that men who had chronic epididymitis and Grade III varicocele exhibited a high percentage of low sperm motility, abnormal sperm shape and low sperm production, as well as an unusually high number of white blood cells.

Epididymitis significantly impacts fertility among men. The condition is acquired sexually by bacterial infection. It involves the inflammation of the epididymis in the testicles, an organ responsible for the storage of sperm, and its transportation into the ejaculatory duct. Given that it impacts an important organ responsible for reproduction, there is a great impact on male fertility. Health education, early prevention and the right treatment are the best solutions to reduce the condition’s impact on man’s ability to reproduce.