Home » Testicular Failure and Male Infertility: What to Know 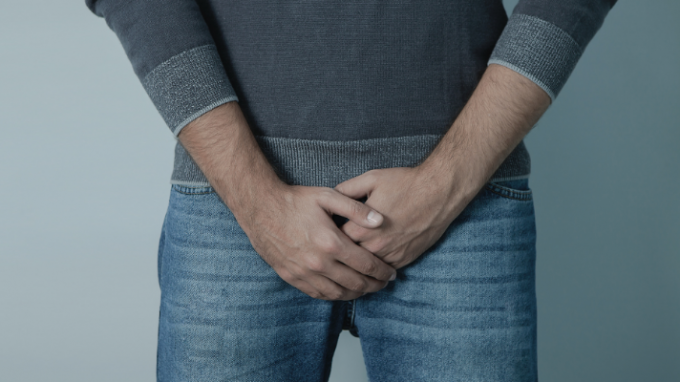 What is Testicular Failure?

The root cause of testicular failure involves an under-production of the sex hormones testosterone and estrogen, as well as low or absent sperm production. When not addressed early enough, it is often irreversible, though medical treatment can slow the progression or help treat bothersome symptoms.

The causes include but are not limited to hormone disorders, genetics, trauma, cancer treatments, and certain infections such as mumps.

One of the main causes of testicular failure is poor health, specifically related to a lack of sleep and the proper function and release of hormones, in particular gonadotropin-releasing hormone (GnRH) secretion. The production of GnRH, sends signals to the brain to stimulate the production of additional hormones including luteinizing hormone (LH) and follicle stimulating hormone (FSH), both of which affect testosterone and sperm production. When men consistently fail to get enough sleep and sleep deprivation occurs the body’s production of GnRH, and subsequently LH and FSH are impacted, leading to poor sperm quality or a lack of production of healthy sperm. 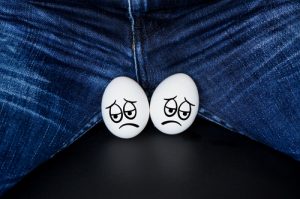 Another risk factor that can cause testicular failure is the presence of undescended testicles. That means the testicles have not fully descended into the scrotum in the womb or during a child’s first few years. If left untreated, this condition can cause infertility and increase the risk of testicular cancer.

Additional causes of testicular failure can include:

One of the most important aspects of male reproductive health is the testes, and testicular failure usually relates to a problem with the production of healthy sperm cells. While many people only think about sperm and eggs for fertility, men’s testicular health is essential to their ability to create healthy sperm and produce testosterone. Therefore, men who experience a failure of the testes may find themselves unable to conceive due to a lack of sperm in their semen.

While infertility and lack of sperm are the most significant results regarding reproductive health, additional symptoms can vary depending on age of onset and can include loss of muscle mass, lack of pubic or facial hair, enlarged breasts, and a lack of libido. Some symptoms of testicular failure may even include pain in the testicles and low testosterone levels. Other signs include smaller testicles and changes in the skin of the scrotum area.

Diagnosing and Treating the Condition

When it comes to diagnosing testicular failure a number of tests can be ordered. A blood test can check for testosterone levels, FSH and LH levels as well as genetic conditions such as Klinefelter syndrome.

When addressing reproductive and fertility concerns, a semen analysis can determine sperm count, quality and motility. In addition, an ultrasound can use sound waves to create a picture of the testicles to determine developmental concerns and formation of concerns within the testes.

Like most fertility-related issues, ultimately, treatment and treatment success depends on a number of factors including properly addressing the underlying cause. If it is determined that testicular failure is due to presence of a tumor, surgery may be required. If diseases due to infections is the culprit, they may be treated with antibiotics if bacterial or antivirals for viral infections. If a genetic disorder is the cause, gene therapy may help, however it may not be possible since some genetic disorders are untreatable.

Male hormone supplements through testosterone replacement therapy (TRT) may also help treat some forms of testicular failure in combination with lifestyle changes, which may bring testicle function back to normal in some cases.

Prevention is the Key

Because of the impact on fertility and hormone production, all men need to undergo routine testicular self-examinations and be sure to follow up with routine doctor exams as they age. Diagnosing and treating this condition early, and appropriately, can greatly reduce the chance of long-term fertility issues and severe hormonal imbalances later on in life.