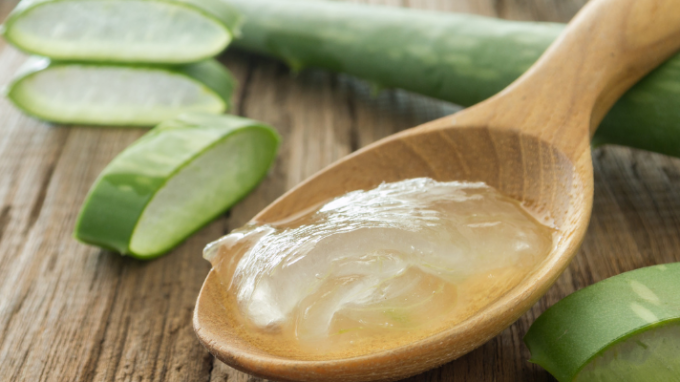 The healing powers of aloe vera have proven effective in the treatment of polycystic ovary syndrome in women.

Polycystic ovary syndrome, or PCOS, is a hormonal disorder that affects mostly women of reproductive age. It causes hormonal imbalances that can interrupt a woman’s normal menstruation cycle. In some instances, it can leave a woman unable to conceive children. Given the serious nature of this condition, the following discussion is going to center on the use of aloe vera as a treatment for PCOS.

It’s noteworthy that PCOS affects as many as one in five women. While the causes of this disorder are largely unknown, there is some evidence that two of the causes are obesity and excess male hormone (androgen) levels. These issues can cause little hair follicles to form around the ovaries, resulting in interference in the release of egg cells. One of the more public side effects is the production of unwanted body hair that causes a woman to become insecure about her physical appearance.

The treatment options for this condition are quite limited. In many cases, doctors will prescribe birth control pills in an attempt to help regulate menstruation and hopefully cut down on the production of unwanted hair. Also, weight loss for women who carry too much weight is known to help relieve some of the symptoms. 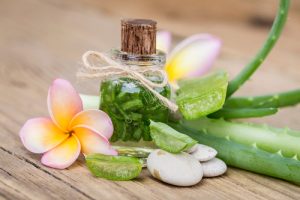 The antiseptic and anti-inflammatory properties of fresh aloe vera are suitable for the treatment of some PCOS symptoms like acne and other skin irritations. All the patient has to do is apply a topical form of aloe vera in combination with other skin ointments. In a fairly short time, the skin condition will usually clear up.

Where aloe vera can really make a difference is when it is ingested. This allows the natural byproducts to get into the blood stream where they can help with several PCOS symptoms.

For instance, aloe vera has been shown to be effective in the restoration of ovarian steroid status and plasma triglyceride and LDL cholesterol levels in the body. The effect of this is to return the woman’s hormones levels to normal levels, which should start to reverse the effects of PCOS.

There is an added benefit for both men and women who ingest aloe vera on a regular basis. This natural ingredient is known for its hydrating properties. Effectively, it helps to detox the body. Actually, drinking aloe juice serves to flush the entire digestive system of both harmful toxins and chemicals that are trapped in the body. The cleansing effects it has on the digestive system (bowels and intestine) can lead to better overall health and wellbeing.

The real advantages associated with using aloe vera as a treatment for PCOS are the plant’s availability and affordability as well as its multiple ways to help reverse the effects of PCOS.