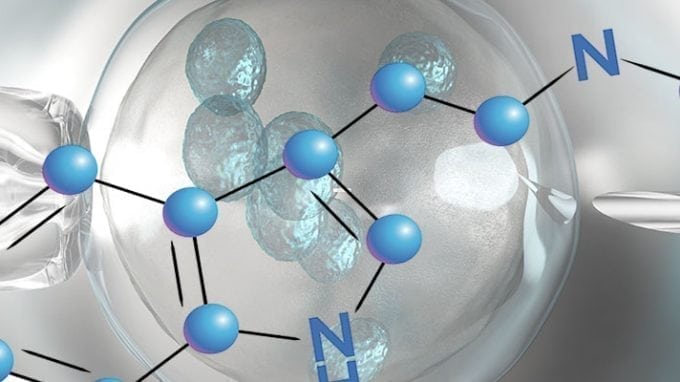 Melatonin is a hormone that is primarily produced in the pineal glands. It helps to control the circadian rhythm, i.e. the 24-hour cycle of physiological processes of living beings, including fertility and fetal development. In addition, it has been shown to have a positive effect on a woman’s ability to get pregnant when she is relying on in-vitro fertilization (IVF) treatment.

A study that was conducted at the University of Texas Health Center in San Antonio found that optimal levels of melatonin are needed for healthy fertility. It is believed that women who suffer from fertility issues due to poor egg quality could double their chances of becoming pregnant, including if they use in-vitro treatment and are given melatonin. The substance acts as an antioxidant in the ovaries to remove free radicals and prevent damage to eggs.

Because melatonin works to regulate the circadian rhythm, women who are looking to conceive should get eight hours of sleep each night at around the same time. It works to support healthy melatonin levels and can strengthen the quality of and production of her eggs.

Unfortunately, for some patients, taking melatonin supplements can work against the body and may interfere with ovulation. 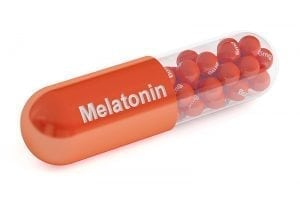 In animals, research has shown evidence of melatonin being important in the maturation and development of oocytes (eggs). It is also believed to be responsible for certain events that occur in the developing follicle as melatonin is found in follicular fluid, which surrounds ovum. The largest follicles are those that are typically most mature. Those are also the ones that contain the highest amounts of melatonin.

It has been shown in research testing that melatonin is in the highest concentrations in mature follicles in follicular fluid that was obtained during IVF cycles. In addition, when oral melatonin was administered, the levels of melatonin in human follicular fluid were increased further. The substance is believed to protect the egg from stress.

What Benefits Does Melatonin Have on IVF?

Researchers have conducted at least six studies surrounding women getting in-vitro fertility treatments and taking melatonin supplements. In general, most of those women received their supplementation alongside others, including vitamin E, folic acid and Myoinositol. The studies showed that those who had poor egg quality in a previous in-vitro cycle experienced the following benefits:

However, it should be noted that although the studies of melatonin use in women undergoing in-vitro fertilization treatments have shown positive results, it is unsure if the rate of live births will also be improved. It is also unknown whether using melatonin supplementation would benefit women with infertility issues who have not undergone in-vitro treatments.

Overall, studies have shown that women can benefit from more melatonin when relying on in-vitro fertility treatments. The substance has shown positive effects on conception and in the development of the fetus and offers hope for women struggling with fertility problems who want a family. Women undergoing in-vitro can increase their chances of getting pregnant and sustaining a healthy pregnancy by taking a combination of melatonin, folic acid and other supplements that can support a growing fetus.