Home » The Role of Folic Acid and Fertility 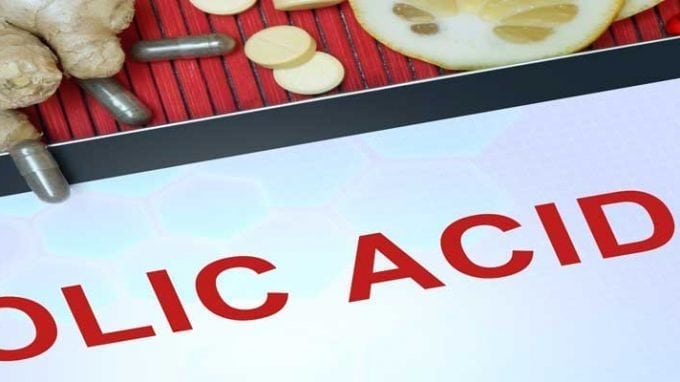 Women who are trying to conceive are often familiar with the role folic acid plays in the prevention of birth defects. However, it is less well-known that folic acid and fertility rates have a common link as well and the nutrient is found to also be important for optimal fertility in both sexes.

Folate, or its synthetic supplemental form folic acid, is part of the B vitamin group and is widely recommended for the prevention of birth defects. However, what many couples don’t realize is that this nutrient plays a critical role in not only fetal health but also general reproductive health and ability for men and women.

Folic acid is required by the body for many processes, including DNA production and cell division, both of which are important for a healthy pregnancy. Considering that a baby starts out as an individual cell that divides numerous times, it’s easy to see what kind of role folate can play in this process.

Folic acid is also essential for controlling homocysteine, an amino acid that causes many health problems at high concentrations. A high blood concentration of homocysteine is known as hyperhomocysteinemia, a condition, that results in an increased risk of blood clots, vascular damage, psychological problems, heart attack and stroke. Furthermore, hyperhomocysteinemia has been strongly associated with miscarriage, premature delivery and the development of various birth defects in the fetus.

While this nutrient obviously supports a healthy pregnancy and it’s recommended that pregnant women begin taking it right away, there’s evidence that supplementation should start much sooner in both women and men.

In women, poor, erratic or absent ovulation is among the most common reasons why so many struggle to become pregnant. An egg is released during ovulation, so without ovulation, there can be no opportunity for fertilization. Although researchers aren’t certain why ovulation problems are so prevalent these days, there is strong evidence that taking a folic acid supplement can help to increase the rate and reliability of ovulation. It also appears to improve the maturation, quality and implantation ability of the eggs, as well as the proper development of the placenta. In addition, folic acid helps to support healthy levels of progesterone, the most critical sex hormone for maintaining pregnancy.

When researchers measured the folate levels in semen, they found that men with low seminal folate levels had increased sperm DNA damage. This can not only increase the risk of fetal development problems but also decrease the odds of successful fertilization.

That’s to say nothing of the protective effects of folic acid. The nutrient is known to counteract reactive oxygen species (ROS). ROS occur normally in the body as by-products of metabolism, but in substantial quantities, they damage cells through oxidative stress, including to those of the sperm.

How Much Folate is Needed? 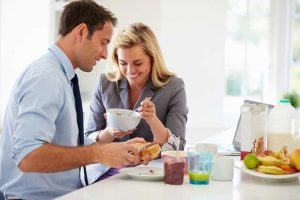 Folic acid is a water-soluble vitamin, which means that the body cannot store it. Therefore, the supply must be replenished each day. It’s generally recommended that men and non-pregnant women receive 400 micrograms (mcg) of folic acid daily. Breastfeeding women should receive 500mcg, while pregnant women should receive 600mcg. However, the safe upper limit for folic acid is 1,000mcg daily. Some studies have found that folic acid’s benefits for fertility are dose-dependent, which means that higher doses up to 1,000mcg may result in greater ease of conception and better pregnancy outcomes.

Folic acid can be obtained from food sources in the form of folate. In addition, in the United States, many processed foods such as bread, cereal, rice and flour are required to have folic acid added to them. It’s important to note that natural folate shows greater bioavailability, or better capacity for absorption and utilization than its synthetic supplemental counterpart.

Is A Folic Acid Supplement Necessary?

Although bread, grain and cereal products sold in the US are fortified with folic acid, many women and men still fail to obtain enough. Since so many pregnancies are unexpected, experts recommend that men and women of childbearing age take at least 400mcg of a folic acid fertility supplement every day.

For women with a family history of neural tube or other birth defects, their obstetrician might suggest taking as much as 5,000mcg of folic acid daily. Because this dosage exceeds the upper limit of what’s known to be safe, it should only be done under a doctor’s supervision.

Whether you receive your folic acid intake via food or additional supplementation, keeping an open mind to the research associated with its link to fertility is worth the extra research into whether you are receiving an adequate amount.