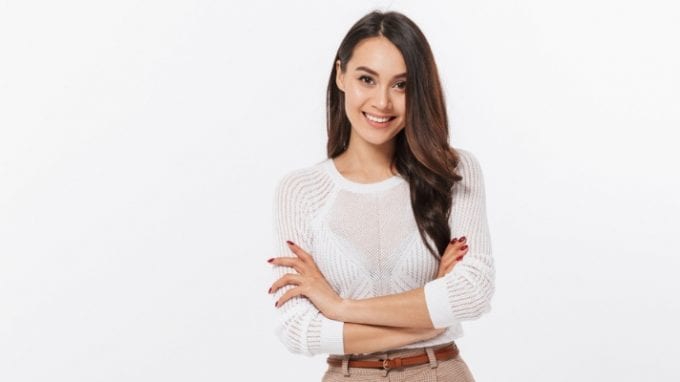 Early detection and treatment of a female reproductive system ailment known as PCOS can go a long way in ensuring a woman maintains her fertility levels.

PCOS, which is an abbreviation for polycystic ovarian syndrome, is a disorder impacting a woman’s endocrine (hormonal) system. The disease often strikes women of child-rearing ages and is categorized by a systemic rise in male sexual and reproductive hormones.

Physical manifestations of the disease can vary from person to person and develop at different times. In many instances, the disease first begins around the time a young woman experiences her first menstrual cycle. However, the ailment can also develop later in life.

Presentation of any one of several symptoms might heighten a healthcare professional’s inclination to examine for PCOS. Red-flag manifestations include the following:

The Importance of Early Detection 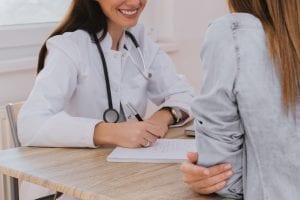 A quick diagnosis can lead to undergoing treatment protocols designed to eradicate the condition and preserve fertility. Individuals who experience any of the red-flag symptoms should immediately report them to their physicians for prompt examination.

The illness can be difficult to treat and, like any other health malady, more advanced cases of PCOS present the highest chances for serious complications. On occasion, when PCOS has progressed to a moderate or advanced stage, treatment options might be limited to the administration of birth control drugs and surgical intervention. Each of these options comes with several health risks and significantly reduces a woman’s chances of conceiving.

When PCOS is detected in an early stage, some physicians opine that attempting to reestablish hormonal harmony is key to curtailing or perhaps eliminating the condition. Women might accomplish this with the following: