Home » The Correlation Between PCOS, Endometriosis and Weight Gain 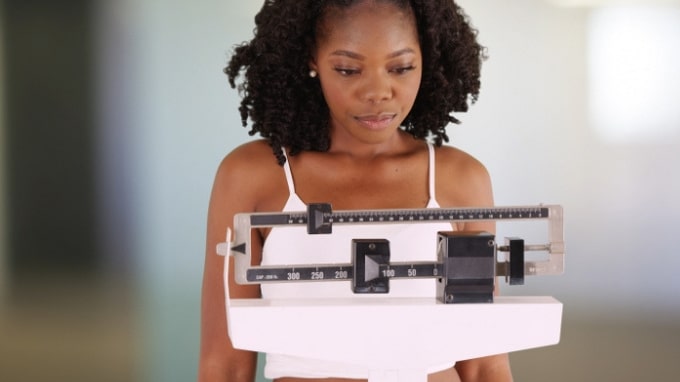 Weight gain has long been associated with PCOS and endometriosis, fertility-related disorders that affect women. When dealing with these issues, losing weight may seem difficult, but it is not impossible.


Polycystic ovary syndrome, or PCOS, is a hormonal disorder that affects five million women. The main feature of PCOS is the increased level of androgens, or male hormones, which result in more facial and body hair, hormonal acne and irregular or prolonged menstruation. With PCOS, the ovaries are larger than usual and may release a limited number of eggs, leading to infertility.
PCOS can begin at menarche, the beginning of puberty, or any time throughout a woman’s life. It can eventually result in heart disease, diabetes or depression. The causes are unclear, but some factors include a genetic predisposition, inflammation that stimulates androgen production and insulin resistance.

What does PCOS have to do with gaining weight?

A resistance to insulin is particularly important, since it is highly associated with a higher body weight. Rapid weight gain is a precursor to PCOS because it disrupts insulin regulation and can exacerbate PCOS symptoms. Insulin is secreted by the pancreas in response to increased blood glucose levels after high carbohydrate meals.

It picks up the glucose and transports it to body cells to be converted into energy. If the body is insulin-resistant, much of the glucose stays in the bloodstream, leaving cells starved. Eventually, the blood glucose will go to the liver and become excess fat. The body is left with a higher fat storage and cravings for more high-carb food. 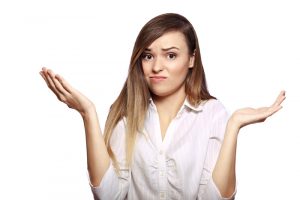 In addition to the PCOS treatment prescribed by a healthcare provider, addressing the insulin resistance can make a huge difference in both PCOS and weight. A change in diet can improve hormonal balance and reduce the risk of diabetes. Focus on whole foods high in nutrients like vegetables, protein and healthy fats. It’s better to avoid or reduce some carbohydrates like wheat, grains, and processed foods so as to lessen the workload on the pancreas. Doing this can help readjust the body to a better insulin response and reduce body weight. Exercise can also have a positive effect on insulin resistance as well as an overall improvement in health.

Another commonly diagnosed hormonal disorder is endometriosis, in which the endometrium or tissue lining of the uterus is found in places it isn’t supposed to be. It may be on the outside of the uterus or in the fallopian tubes. The tissue lining bleeds every menstrual cycle, but if it is displaced, it has no way of exiting the body. The surrounding tissues and organs can become irritated as a result.

Endometriosis is characterized by pelvic pain, pain during menstruation, excessive bleeding, bloating and infertility. It is usually affected by genetics, an earlier onset of menarche and high estrogen levels. Certain complications can also lead to endometriosis, like retrograde menstruation, characterized by blood’s returning into the pelvic cavity instead of going out.

Weight gain is not a direct result of endometriosis, but the high estrogen levels associated with it can contribute to increased body fat. Too much estrogen is related to bloating and fat accumulation around the abdomen and the upper thighs. This can perpetuate a vicious cycle: the estrogen increases fat stores, which further exacerbate the disorder. The frequent pains and fatigue can prevent the ability to exercise freely.

To avoid gaining weight while struggling with endometriosis, it’s important to first get treatment for the disorder itself. This might be medication that targets hormonal imbalances or birth control, but a doctor should determine the right treatment. Managing endometriosis can make it easier to incorporate physical activity and eat well. Eat a balanced variety of healthy food while prioritizing protein to stay full for longer. It is not necessary to reduce carbohydrates as in the case of PCOS, but eating better quality carbs like quinoa, buckwheat and sweet potatoes can be more effective.