Home » Calcium and Your Fertility 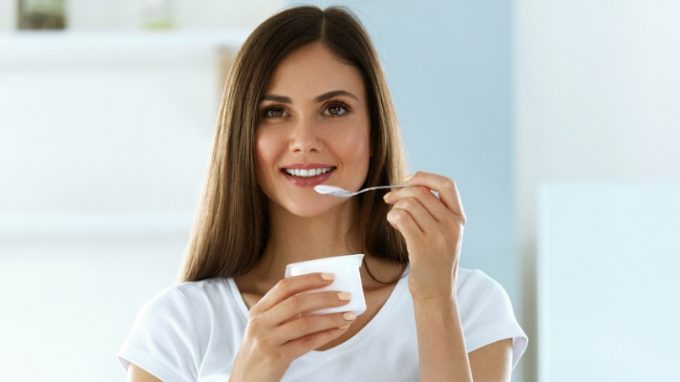 If you’re a woman who finds it difficult to conceive, you are not alone. According to the Centers for Disease Control and Prevention, CDC, more than six million women in America between the ages of 15 and 44 are reportedly finding it difficult to get and stay pregnant.

Fertility problems can be difficult to pinpoint, as there are several variables at play. Sometimes, the fertility issues may rest with the significant other. That said, several studies are suggesting that low calcium levels can lead to fertility problems in both men and women.

What Are the Benefits of Calcium?

Although most of us are well aware that calcium can contribute to stronger bones and teeth, the health benefits do not stop there. The nutrient also plays a role in several bodily functions, some of which include releasing blood-vessel function, nerve signal transmission, muscle contractions, blood clotting and, in terms of conceiving, releasing hormones during ovulation.

It is also worth noting that calcium has been shown to help lower high blood pressure and protect against certain forms of cancer. In short, healthy calcium levels can lead to overall better health, which, in turn, improves your chances of conceiving.

How Much Calcium Do You Need?

Generally speaking, the amount of calcium one needs for overall good health is determined based on the person’s age and gender.

In most cases, 1000 mg per day, which equals to about an eight-ounce glass of milk, is considered ideal for most people. However, women trying to conceive should aim for between 1,200 and 1,400 mg per day.

How Does Calcium Improve Fertility in Men and Women?

Now that we have a better understanding of how calcium can lead to better health, let’s take a closer look at how healthy calcium levels can improve fertility in men and women. Research has shown that men who consume the recommended daily intake of calcium are more likely to produce sperm that is capable of penetrating and fertilizing a woman’s eggs.

From there, adequate calcium levels in the woman are essential in promoting the healthy growth of developing embryos. It is important to note that healthy calcium levels can also benefit women who are trying to become pregnant via IVF (in-vitro fertilization).

In a joint study between researchers at Harvard University School of Public Health and the National Institute of Health, women who consumed between 1,200 and 1,400 mg of calcium per day were more likely to become pregnant via IVF and give birth to healthy babies.

The study, which consisted of 200 women aged 35 and older who were struggling with fertility issues and receiving in-vitro treatments, revealed that women with healthy calcium levels saw better ovarian stimulation, stronger reproductive organs, and better embryo quality throughout their IVF cycles. Of course, an increase in calcium will not resolve all infertility problems; however, it can go a long way toward putting the odds of conceiving in a woman’s favor.

What Are the Best Sources of Calcium?

If you’re calcium-deficient and trying to conceive, you will want to consume calcium-rich foods, some of which include the following:

To help the body better absorb calcium, you should avoid consuming more than 500 mg in one sitting. Instead, consume smaller doses throughout the day until you have reached your recommended daily intake. Upping your vitamin-D intake can increase the body’s ability to absorb calcium even more, and it only requires exposing your bare skin to sunlight for a minimum of 15 minutes each day. Lastly, if you consume a lot of coffee, you may want to consume less, as too much caffeine can deplete the body of needed calcium. The same applies to sodas as well.

All in all, getting enough calcium each day can help improve fertility health in both men and women. And best of all, most of the foods that contain this valuable nutrient are delicious.