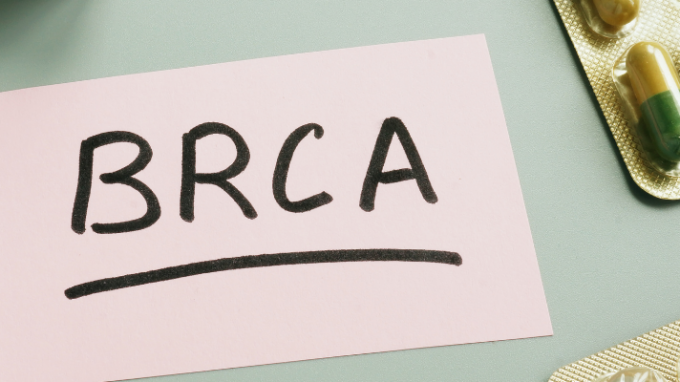 Breast cancer gene, or BRCA, mutation is a clinical term that describes an occurrence in which the DNA that makes up a gene in the human body becomes damaged in one way or another. It is also a medical phenomenon that partly explains why so many women in the U.S. develop breast cancer. A study published by cancer.net revealed that an estimated 3.8 million women in America currently have breast cancer. Further, roughly 280,000 and as many as 49,000 women are likely to be formally diagnosed with invasive and non-invasive breast cancer, respectively, before the end of 2021, according to the same study data. In many of these cases, BRCA mutations will be a contributing factor in the development of the disease. What’s more, the same mutations will also lead to many of them simultaneously struggling with infertility.

There are two variations of BRCA, also known as the breast cancer gene, and these variants include BRCA1 and BRCA2. Mutations involving either can increase a woman’s chances of developing breast and even ovarian cancer, and each can lead to infertility. However, it should be made clear that it is seldom cancer itself that puts women at risk of infertility but rather the cancer-fighting treatments they undergo hoping to beat the disease, namely chemotherapy. This is substantiated in a study published by Healio, a trusted cross-specialty clinical information website for healthcare professionals.

The study found that ovaries in women with BRCA mutations tend to age much faster, which, in turn, triggers a decline in ovarian reserves. The combination of faster-aging ovaries and low ovarian reserves significantly increases the risk of infertility when chemotherapy, a treatment commonly prescribed by physicians to combat cancer, becomes part of the equation. For this reason, many physicians will advise women diagnosed with breast or ovarian cancer who still want to become pregnant after undergoing chemotherapy to consider fertility preservation ahead of their treatments.

Why Do Some Women Develop BRCA Mutations in the First Place? 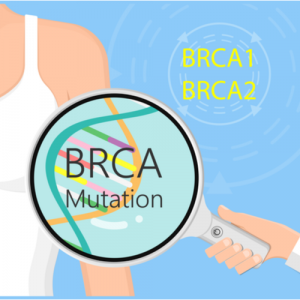 Let’s take a moment to explore why BRCA mutations occur in the first place. First and foremost, all women are born with both BRCA1 and BRCA2 genes. The trouble begins when those genes start to produce cells that divide and quickly change; this is when the threat of cancer and infertility presents itself. That said, BRCA gene mutations occur in one in 500 women in the U.S., with most having inherited the gene responsible for BRCA gene mutation from their parents. According to the Centers for Disease Control and Prevention (CDC), the likelihood of a woman’s developing a BRCA1 or BRCA2 gene mutation is 50 percent if either one of her parents had the same gene mutation.

Along with genetics, studies show that any of the following can also be risk factors for BRCA1 or BRCA2 gene mutations:

It is also worth noting that women with a history of ovarian cancer, fallopian tube cancer or primary peritoneal cancer are more likely to develop BRCA1 and BRCA2 gene mutations as well.

In summary, BRCA1 and BRCA2 gene mutations, especially in a woman who undergoes chemotherapy, can quickly set the stage for fertility. However, the condition doesn’t necessarily rule out a woman’s chances of getting pregnant and ultimately bringing a child into this world. Fertility preservation is one of many ways to go about achieving that. It may also be a good idea for women who want to have children to discuss possible alternatives to chemotherapy as a means of conquering breast or ovarian cancer.