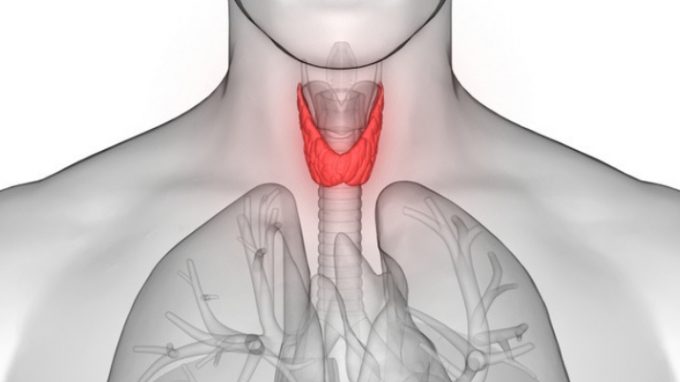 If you’re a couple that is unable to conceive, the source of your problems could be either the male or female endocrine system, according to some reproductive endocrinologist experts. While this is not the case for all couples, an improperly functioning endocrine system can make conceiving exceptionally challenging. That said, very few people understand the role the endocrine system plays when it comes to our overall health, let alone how it impacts fertility.

What Is the Endocrine System?

In lay terms, the endocrine system is a message center that works in tandem with the nervous system to help the body function properly. It is a complex network of endocrine glands that release hormones either into the blood or the interstitial fluid that surrounds our cells. These hormones send messages to the endocrine system, which relays those messages to the central nervous system to help carry out a wide range of bodily functions, including our ability to procreate.

What Happens When the Endocrine System Stops Working Properly?

When these glands produce too much or too little hormones, the effects are widespread and can disrupt many normal bodily functions, some of which include the following:

There is a variety of health problems that can trigger a significant increase or decrease in hormone production, which negatively impacts the endocrine system. Some of these health problems include tumors, genetic disorders and certain diseases like diabetes, for example. If you’re experiencing any of these symptoms, it would be a good idea, even if you’re not trying to conceive, to schedule an appointment with an endocrinologist as soon as possible.

What Is a Reproductive Endocrinologist? 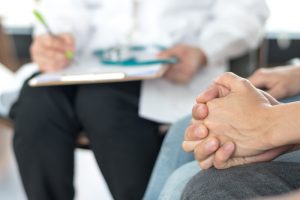 It is also a good idea for men to be seen by a reproductive endocrinologist to ensure that they do not have infertility problems that may be contributing to the couple’s inability to conceive.

How Can a Reproductive Endocrinologist Help With Fertility-Related Problems?

Although all of the glands in the endocrine system are important, few are more important when it comes to fertility than the pituitary gland. This gland releases follicle-stimulating hormone (FSH) and luteinizing hormone (LH), the two hormones responsible for ovulation. To determine if a woman’ fertility problems are related to a poorly functioning pituitary gland, a reproductive endocrinologist will use blood, urine, and imaging tests, all of which will allow him or her to see if the pituitary gland is producing too much or too little of the hormones needed for ovulation. That said, let’s take a closer look at how FSH and LH work:

If a woman’s fertility problems are linked to a poorly functioning pituitary gland, reproductive endocrinologists will usually prescribe oral medication and FSH and LH hormone injections to increase egg production, which, in turn, improves her chances of becoming pregnant. Although other treatments are available, these are the most common when it comes to fertility problems caused by a poorly functioning pituitary gland.