Home » Understanding the Connection Between PCOS and Fatigue 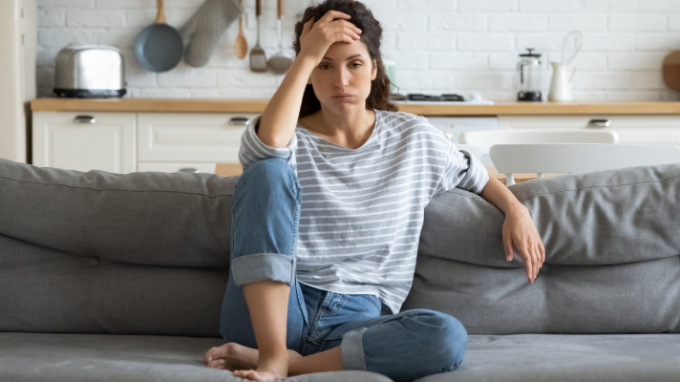 Have you ever wondered why people suffering from PCOS complain of fatigue and low energy levels?

Polycystic ovary syndrome is a condition that affects follicles on the ovaries, making them undeveloped. That makes the eggs released by those follicles trapped, which could prevent ovulation and cause irregular periods.

It also causes an increase of male hormones in female bodies, resulting in the growth of facial hair, greasy skin and acne.

Another significant symptom of PCOS that patients complain about is fatigue and reduced energy levels, which leaves people wondering what the connection between the two is. 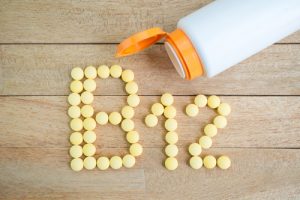 While your body generally stores B12 well, some medications like certain birth control pills and metformin can reduce the amount, leading to low energy levels and fatigue. It could also cause mood changes and tingling or numbness in your legs, arms and fingers.

Insulin resistance happens when your cells don’t respond to insulin. That causes an increase in blood glucose levels, which forces your pancreas to produce more insulin. Also, if you eat a lot of carbohydrates, your body produces a lot of insulin, causing a sugar rush and, in turn, extreme fatigue.

Like lack of enough sleep, stress is usually associated with fatigue, but it also worsens fatigue and lowers energy levels in people suffering from PCOS. Whether it’s mental, physical or environmental stress, it will lower your energy levels and affect your sleep.

The body is usually 70% water, which means that if you don’t drink enough water, it slows some body processes like metabolism and increases toxin buildup, which eventually causes fatigue.

How to Combat PCOS Fatigue 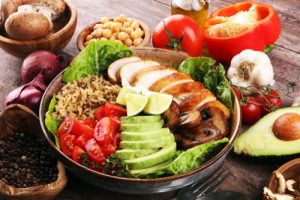 Eating refined or simple carbohydrates will increase your blood sugar levels, which reduces your energy levels and increases fatigue. Therefore, you should try substituting them with whole foods with high fiber like brown rice or sweet potatoes.

High fiber content slows digestion, so there will not be an insulin spike. You should also include proteins in your meals to ensure you remain fuller for longer. Also, include iron-rich foods like liver.

Pair those with vitamin C–rich foods because vitamin C helps improve iron absorption into your body. You should also avoid caffeine as that increases the production of cortisol. Don’t drink more than one cup daily if you must drink coffee.

To maintain your sugar levels, eat at regular intervals, preferably after every three to four hours.

Drink three to four liters of water daily to remain active and increase energy levels. However, you might want to increase or decrease your water intake depending on your activities. The more activities you are engaged in, the more water you should drink.

Quality and adequate sleep helps you manage insulin levels and improves your energy levels the following day. Getting inadequate sleep, which is less than five hours, causes your body to produce more cortisol, also known as the stress hormone, which could increase your sugar levels.

You can improve the quality and quantity of your sleep by having a regular sleep schedule, making your bedroom comfortable, reducing distractions, sleeping in comfortable clothes, reducing caffeine intake before bed and engaging in relaxing exercises like yoga.

Exercises help boost your energy levels and reduce stress. Find suitable activities for you and incorporate them with relaxing exercises like yoga, meditation and breathing exercises. Some other good light exercises include cycling, swimming and jogging.

You can also reduce your stress levels by finding hobbies like painting, planning your activities, listening to relaxing music or getting some alone time.

If you can’t get enough iron, vitamin B12 or vitamin C from your diet, supplements are the best option. Talk to your doctor to find the best supplements for you.

PCOS has many symptoms, but fatigue is the most common and one that interferes with the patient’s daily activity. There is no definite cause for why patients suffer from fatigue, but there are known factors that could accelerate it. If you experience it or lower energy levels, ensure you tell your doctor about it to determine an effective way to help.