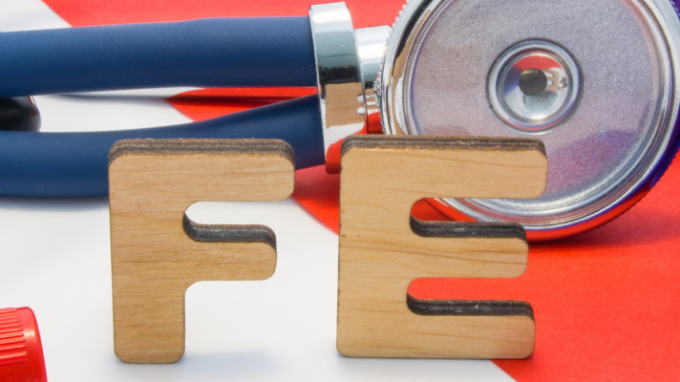 If you have repeatedly tried and have had no luck in conceiving a child, you should know that you are not alone in your struggles. This is not being said merely to comfort you. Several studies show that men and women of childbearing age in America struggle with infertility issues of some kind. One study, in particular, published by the Mayo Clinic, revealed that 10 to 15 percent of unmarried couples in the United States are infertile.

Although infertility among women usually takes center stage, many men struggle with it as well. Some of the things that can cause infertility among men include varicocele, diabetes, cystic fibrosis, autoimmune diseases and hormonal imbalances. Comparatively speaking, infertility issues in women mostly correlate with polycystic ovary syndrome (PCOS), endometriosis, irregular menstrual cycles or an inability to ovulate. Of course, fertility issues are not always gender-specific. Several studies show that low iron or iron deficiency, for instance, can be the cause of infertility in men and women alike.

The Role of Iron in the Human Body

In short, iron is an essential mineral needed to produce hemoglobin, the protein molecules in red blood cells that carry oxygen from the lungs to various tissues in the body. It is also involved in expelling carbon dioxide from the lungs. When men and women experience a significant drop in their iron levels, it can lead to a decline in hemoglobin production. Too little hemoglobin can lead to a reduction in red blood cells, which, in turn, deprives the body of the oxygen it needs to function optimally. This series of events is known as anemia, and it is more common in America than most people might think. According to the American Society of Hematology, an estimated three million Americans are living with anemia. Some of the symptoms synonymous with this blood disorder include the following:

Low Iron and Infertility: What Is the Correlation? 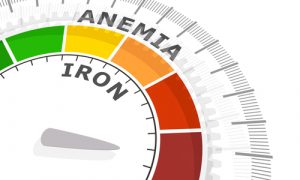 Along with run-of-the-mill low iron symptoms, many women who experience a severe drop in iron also find it difficult to become pregnant. Similarly, men with low iron levels are generally unable to impregnate a woman. While the outcome is the same, having low iron affects men’s and women’s fertility in very different ways. In women, for example, a study published in the International Journal of Current Research and Academic Review noted that low iron levels not only result in poor egg health but also lower fertility by as much as 60 percent. As far as men are concerned, a separate study published by the National Institutes of Health found that low iron can affect male fertility by causing a decrease in not only sperm count but also sperm motility.

If you’re struggling with infertility and simultaneously experiencing any of the symptoms detailed in this article, anemia brought on by low hemoglobin might be the reason. Fortunately, it is entirely possible to boost iron and hemoglobin levels naturally and, in turn, resolve anemia and improve the chances of becoming pregnant. For most men and women, adding more iron-rich foods can go a long way towards bringing about these health benefits. Some of these foods include the following:

It is worth noting that couples struggling with infertility stemming from anemia triggered by low hemoglobin can also benefit from taking iron-containing dietary supplements.

In summary, multiple things can preclude men and women from realizing their dreams of parenthood. Anemia, otherwise known as low iron, is one of them. To learn more about how iron-rich foods and supplements might be the key to conquering fertility issues once and for all, consider speaking with a reproductive endocrinologist (RE) today.