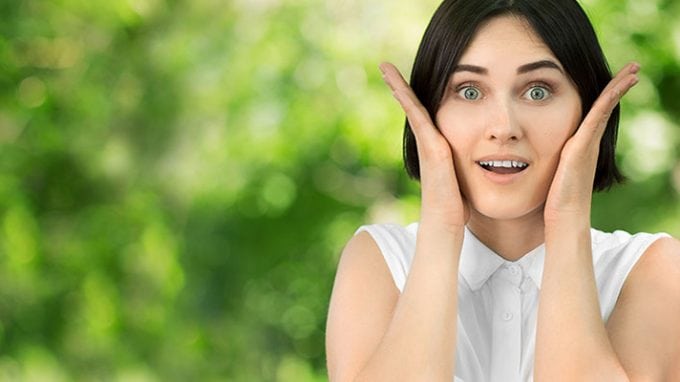 Popular media tends to feed into the common misconception that a woman’s age is not an important factor with regard to the fertility window.

The Media’s Impact On the Fertility Window

Thanks to research conducted by the NYU School of Medicine, we know that several popular magazines—including big names like Cosmopolitan and People magazine—reported on just two older celebrities in a four-year period who had fertility treatment prior to giving birth. That number is from 240 women mentioned by these publications over that time period. Over half of the women in this group were described as being 35 or older—an advanced age for pregnancy. It is clear that popular media lessens just how important this window is, and it does so by glamorizing older pregnancies or is simply not paying close attention to the science.

Despite the seeming insistence that older pregnancies are not in any way riskier than those that take place at optimal ages, some celebrities from these very magazines have opened up about the difficulties they faced when becoming pregnant at a more advanced age. Nicole Kidman managed to give birth to her youngest child thanks to the help of a surrogate, and Celine Dion needed seven rounds of IVF treatment before finally giving birth to her twin boys when she was 42. Other older moms such as Sarah Jessica Parker have also made use of a surrogate. It is clear that the trend of older pregnancies is not as clear-cut or simple as some of the media would like women to believe.

What the Science Says 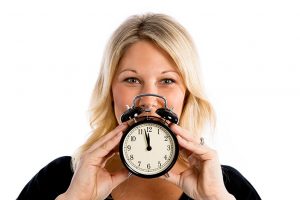 While it may be hard for some to hear, most accurate scientific research has found that the fertility window that scientists have studied and monitored for several decades is accurate. In short, fertility itself is ageist in nature. Age is the single most important factor in determining the chances of becoming pregnant and having a healthy baby. Because women are born with all the eggs they will have, it’s important to be mindful of the optimal window when considering pregnancy. A woman’s eggs will age along with her and their efficiency will decrease over time. It takes longer to conceive and as age increases while the likelihood of successfully becoming pregnant at all will decrease.

Getting Pregnant Without Help is Difficult

Studies have shown that around the age of 32, chances of successfully getting pregnant decrease for most women. This decline in likelihood is gradual but significant. By age 35 the process of decline speeds up rapidly and by age 40 the likelihood of a successful pregnancy drops to less than half. In fact, a woman’s chances of a successful pregnancy at this age stand at around 5 percent.

Even with options such as IVF on the table, the severe reduction in fertility past age forty means it’s highly unlikely that a woman can use her own eggs. That’s not even considering the costs that come with each trial.

It is important to note that risks and complications associated with pregnancy also increase with age. After age 40, a woman’s chance to miscarry increases to over 50 percent, then climbing to over 60 percent by the age of 45. This means that there is already a much greater chance of a miscarriage than a live birth even if a woman is fortunate enough to become pregnant.

While the quality of viable eggs is important, having a large quantity is always helpful. It is essential to remember that women over 40 have lost more than half of the eggs they had at birth. A woman hoping to get pregnant at 35 is twice as likely as her younger peers to experience a stillbirth.

While it is always encouraging to see happy, healthy older mothers with equally healthy new babies, we can’t let this trend distract from the real science. It’s important not only to look at the outliers but the wealth of data that many scientists analyzed. The window as it stands now is real and, mostly, an accurate representation of the odds of a woman having a successful pregnancy.