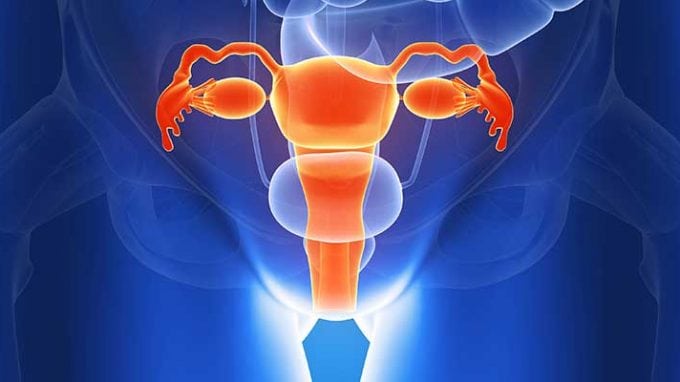 New research supports fallopian tube flushing as a viable means to treat infertility that is both less costly and less traumatic than current methods.

Infertility is a frustrating problem for a growing number of couples, and to make it worse, doctors often have a difficult time determining the exact cause of the problem. Plus, treatments like in vitro fertilization, or IVF, are very expensive, not often covered by insurance and are emotionally taxing on future parents. However, one groundbreaking study demonstrates that a 100-year-old procedure may actually be the answer for a number of these patients.

Role of Fallopian Tubes in Infertility

In order for a pregnancy to occur, the woman’s egg needs to be fertilized by sperm. This process occurs in one of a woman’s two fallopian tubes. Each tube carries the egg from the ovary to the uterus and is the location of fertilization. One cause of infertility is blockage of this tube. This can occur for many different reasons including infection, congenital abnormality, sexually transmitted disease and injury. While there are other causes of infertility, it is imperative that the tubes are healthy and open.

Hysterosalpingogram and Flushing of the Fallopian Tubes

In order to detect blockage of a fallopian tube, doctors can order hysterosalpingograms, during which dye is placed through a small tube into the uterus and x-rays are taken of the uterus and tubes. Since the tubes are connected to the uterus, if the anatomy is normal, the dye flows completely through the tubes as visualized on the x-ray. If it does not appear, a blockage is likely causing the infertility.

A century ago, starting in 1917, physicians treated this type of infertility by flushing out the fallopian tubes with a poppy seed oil. However, there was never any concrete research to support this procedure. Over the last few decades, researchers have noticed an interesting trend that, after having a hysterosalpingogram, the rates of natural pregnancy increased for previously infertile couples. This supports the previous idea that flushing the tubes, either with oil or dye, unblocks the tube and provides a path for the egg. Further, researchers also noted that when the dye was fat-soluble, women became pregnant at an even higher rate than when the dye was water-based.

Ben Mol in Australia recently completed a large-scale controlled study of this procedure. He studied over 1100 women with an infertility diagnosis and flushed their tubes either with water or oil. Statistics predict that 20 percent of these women would become pregnant naturally in the following six months, but after the procedure, 40 percent of the women in the oil flush group and 29 percent having received the water flush were pregnant after a six-month period. While more research needs to be done to confirm these findings, this shows significant evidence that fallopian flushing helps treat infertility.

Some fertility clinics already provide routine hysterosalpingograms which include a dye flush, both to help diagnose tube problems and to potentially treat them. Patients have this test done between day five and 12 of the menstrual cycle and then attempt natural pregnancy over the next few months. There are very few side effects to this procedure, although some women experience pelvic pain for a day or two. There is also a very low risk of pelvic inflammatory disease or allergic reaction.

Flushing of the fallopian tubes provides up to a 40 percent chance of relief from infertility at a very low cost. This is a noninvasive procedure compared to IVF and is significantly less taxing on the patient, both financially and emotionally. While scientists still cannot explain the results, Mol’s research has brought worldwide attention to this procedure, which has prompted fertility doctors to rethink their treatment methods.