Home » Ovarian Torsion: Everything You Need to Know 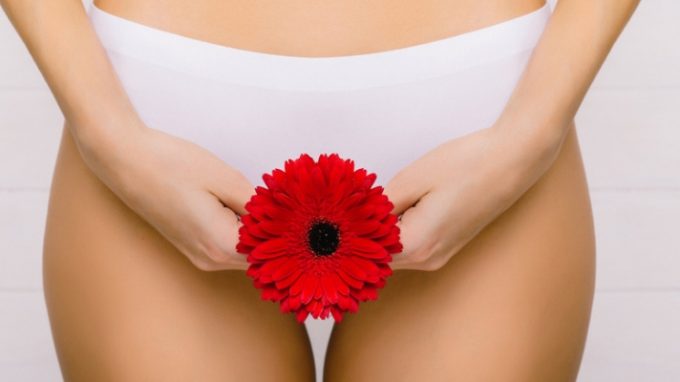 A health malady known as ovarian torsion could impact a woman’s fertility. However, there are possible treatment options afflicted individuals can employ.

What Is Ovarian Torsion?

This condition occurs when one of the ovaries, the organs that produce eggs, which can be fertilized by sperm to complete the conception process, is shifted out of position and becomes entangled around the structures designed to keep it in place.

This event is considered a medical emergency because, if left untreated, the twisted organ’s blood supply could be eliminated, leading to damage and eventually tissue death. Though this malady can occur in women of any age, it is most commonly seen in those of childbearing ages, between 20 and 40.

Torsion can be precipitated by a variety of underlying factors including the following: 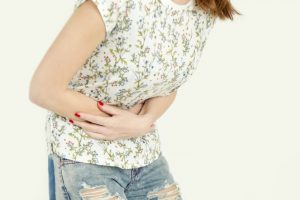 The initial physical manifestations may be mild and include a dull ache or discomfort in the afflicted individual’s abdomen, groin or pelvic region. However, as the condition progresses, stricken persons might experience the development of a pelvic mass, significant debilitating pain, nausea, vomiting and an elevated body temperature.

The key to effective treatment is obtaining a diagnosis as soon as possible. However, torsion of the ovaries has a tendency to mimic the manifestations of numerous urinary and digestive maladies. Therefore, diagnosis is not simple and might necessitate several diagnostic tests before a conclusion can be formally drawn.

Arguably, the most significant occurrence produced by torsion is obstructed blood flow to the ovary in question, as well as the fallopian tubes – the structures through which released eggs travel. Eventually, the lack of blood could cause the impacted tissues to die. This has the potential to elicit life-threatening infections precipitated by gangrenous systemic tissues.

However, even if the condition is checked before tissues die, the incurred damage to these vital reproductive structures could possibly lead to conception difficulties and, in the most severe instances, infertility. This is because severely damaged ovaries must be removed to prevent them from causing serious health issues.

If torsion is confirmed, the entangled ovary must be untwisted. Unfortunately, surgery is the only method of accomplishing this task. The complexity of the procedure will depend on the torsion’s underlying causes and severity. However, surgical procedures usually do not take a great deal of time, and the patient can often return home either the day of surgery or the following day. In many cases, surgery is a complete success, and the general and reproductive health of those impacted is not greatly altered.