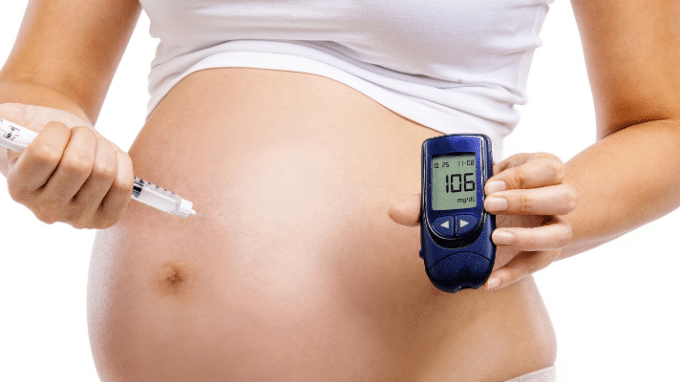 Miscarriage is one of the largest fears hopeful parents have, and they try to do everything within their power to reduce the risk of miscarriage occurring. For a while, doctors have known miscarriage is related to hormonal issues, age and lifestyle, but a lot of cases have gone unexplained. More recently, researchers have found a strong link between insulin and miscarriage.

Insulin is a hormone synthesized by specialized cells of the pancreas that is released in response to changes in the body’s current need for glucose. Once released, insulin travels through the blood to its target and causes cells to take glucose from the blood, reducing blood sugar. The cells may then use the glucose to create energy, or they may store the glucose as glycogen, allowing for later use. Glycogen is found primarily in the liver. Problems with insulin are the cause for the different types of diabetes mellitus.

When a person is resistant to insulin, their cells no longer respond well to insulin and have a hard time removing glucose from the bloodstream. Insulin resistance may present no symptoms, but it greatly increases the risk of developing type 2 diabetes. To make up for this resistance, the pancreas creates more insulin, which increases its concentration in the blood and may or may not vastly alter blood glucose levels. Ultimately, insulin resistance can lead to high blood sugar. 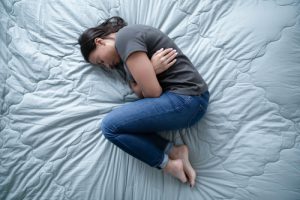 As stated, most miscarriages remain unexplained despite being the most common complication in pregnancy. A study recently published found that not only is insulin resistance linked with miscarriage, but insulin also caused severe damage to placental cells. The placenta is an organ vital to pregnancy, especially during the early stages. It is responsible for carrying oxygen and nutrients to the fetus and carrying waste products away from the fetus. Without it, the fetus simply cannot survive.

The researchers discovered this effect by isolating placental cells and control cells. They then added insulin to the cellular environment in concentrations that mimic those found in individuals with insulin resistance so that the experiment was as realistic as possible. While observing the cells, the researchers found significantly more damage in placental cells than they did in control cells. Unfortunately, this experiment does not include enough information to determine in what ways insulin is toxic to placental cells.

An additional comparison group was added to the experiment. The researchers also exposed the placental cells to a mix of insulin and the drug metformin. Metformin is often used to treat diabetes as it helps lower insulin and blood glucose levels. The researchers found that the placental cells exposed to both insulin and metformin were not damaged. This provided further evidence that insulin may be a strong factor in many miscarriages.

Of course, this study was performed on cells in a dish, which is far different from reality. This just means that the results need to be replicated in human samples. Ethically, researchers could not increase insulin levels in women, given the current evidence, as this could harm the mother and fetus. However, they will likely rely on tracking insulin levels before and during pregnancy to see if the miscarriage rate is at all related, and this type of design is currently being used in clinical trials. This study is still an excellent starting point and may help change how women who frequently miscarry are treated by society and medical professionals.

What Can Be Done?

Currently, there are not any proven medical interventions for miscarriages caused by insulin. Metformin is indicated in the research as a drug that has helped increase the fertility of women with PCOS, a hormonal disorder that can make having children challenging. More research is still being conducted to determine if and how insulin causes spontaneous miscarriage, and research into treatments will become more fruitful as scientists get a broader understanding of the topic.

The cause of most miscarriages is unknown and few options have been presented to those who continually miscarry. Recently, scientists have discovered that insulin is fatal to placental cells, an organ vital to pregnancy, which appears to be related to recurrent and spontaneous miscarriage. As more research is conducted, more answers and options are inevitably going to be made available to those who struggle to have children.